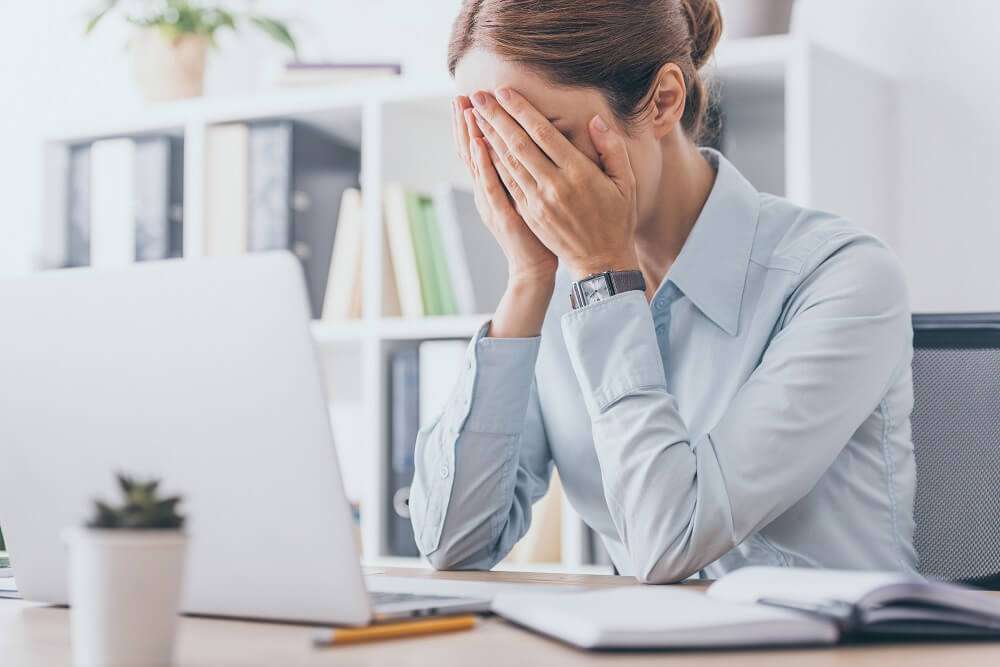 Bitpanda, an Austria-headquartered cryptocurrency trading platform, revealed in a blog post on Saturday that it is reducing its employees to maintain sustainability.

As crypto winter starts, Web3 companies are in the uncomfortable situation of laying off employees.

During a corporate call early Saturday morning, Bitpanda disclosed a desired workforce of 730, or 34% of its current headcount. According to numerous news sources, the company employs roughly 1,000 employees.

Bitpanda joins the growing number of crypto firms that have declared cutbacks in response to the recent market instability.

Bitpanda Follows The Footsteps Of Crypto Firms In Cutting Jobs

Other companies that have reduced their workforces include Crypto.com, BlockFi, Bitso, Buenbit, and Coinbase, which has reduced its employment by nearly 20 percent and withdrawn previous job offers.

“We reached a point when more people joining did not make us more productive, but instead added coordination costs, especially in light of this new market reality… Now as we look back, we know that our hiring rate was unsustainable. That was a mistake.”

Bitpanda raised $263 million in Series C funding last August, valuing the company at $4.1 billion, and then launched an ambitious expansion into new areas. 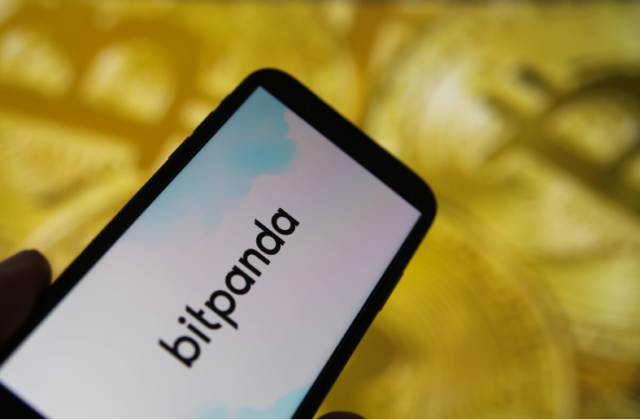 Given that the market value of crypto assets has decreased by more than $1 trillion this year, the company’s valuation is likely a fraction of that amount currently.

Bitpanda was founded by Paul Klanschek, Eric Demuth, and Christian Trummer in October 2014 as a trading platform for digital assets such as Bitcoin, Ethereum, and commodities such as gold and silver.

Co-chief executive and co-founder Demuth told Sifted in an interview last month that he was “totally relaxed” about the current freefall in the crypto markets and that situations like this “don’t really matter.”

He said when it comes to the company, they are “unusual” in that they have always been making steady profits every year since launching eight years ago.

Bitpanda is supported by tech billionaire Peter Thiel, who spearheaded a series of fundraises for the European exchange totaling over half a billion dollars between September 2020 and August 2021.

Demuth indicated that he is unfazed by the current state of the global crypto markets since they have “a good cash reserve” if the crypto winter persists for an extended period of time.

“We have no concerns there,” he added.