Bitcoin’s Recovery Signals The Start Of A Bull, But Is The Bottom Really In? 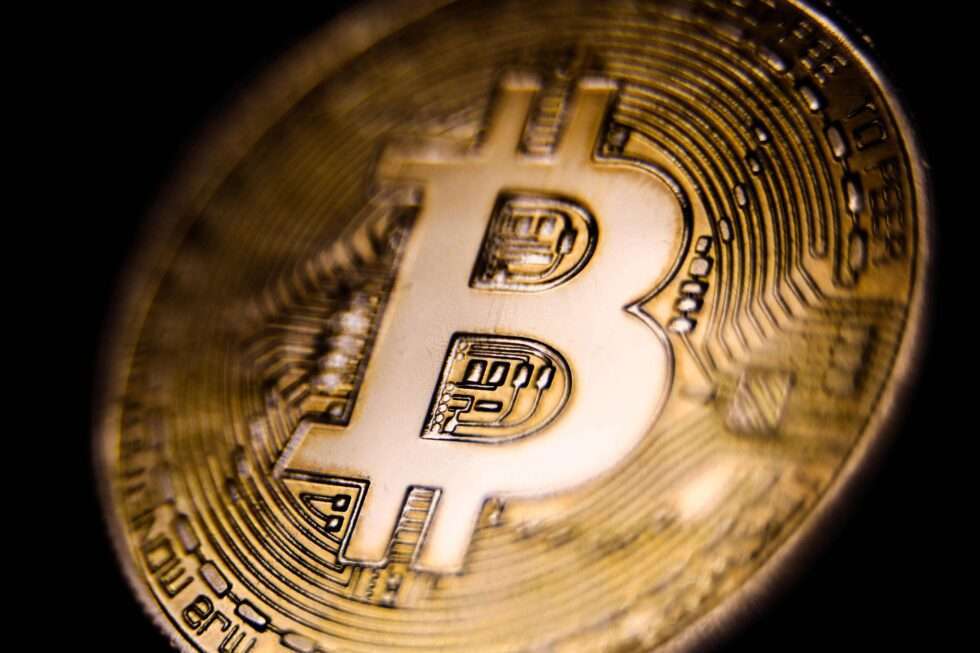 The new week has come with glad tidings for the price of bitcoin. After struggling to maintain above $20,000 for the better part of the last month, the digital asset has finally found some much-needed reprieve coming out of the weekend. This new upward trend has signaled some good things for the market going forward. However, the question still remains of whether the bottom is in and the bear trend is finally over.

With the price above $22,000, there has been much jubilation among bitcoin investors so far. This new price point follows on the back of many bullish and bearish trends. But mostly, it is thanks to the semblance of normality that is being returned to the market after major platforms had filed for bankruptcy. It has catapulted the space to a point where investors have accepted the fate of these suffering platforms and are looking to the future.

With the return of some normalcy came the bullish accumulation trend among investors. An obvious case of this is the number of investors who are holding more than 1 BTC on their accounts. According to Glassnode, this number reached a new all-time high in the early hours of Monday with 1,557,225 addresses with 1+ BTC on their balance.

This accumulation trend is no doubt one of the driving forces behind the recovery in price. Others include the Ethereum Merge, which has triggered a massive rally in the market, thereby affecting the prices of other cryptocurrencies at the same time.

Is The Bottom In?

The recovery has led to talks of bitcoin finally finding its bottom, which at the current rate would seem to have been at $17,600 that was hit last month. If this is so, then there could be more recovery in store for the future of the digital asset. However, it is not so easy especially given that the cryptocurrency had previously exited its bull market.

Related Reading | Here’s Who Was Behind Bitcoin’s Recovery To $22,000 According To Open Interest

Crypto bear markets are infamous for the kind of price drops associated with them. An example is the 2018 bear market, where the price of bitcoin had fallen about 84% from its all-time high. This was the case in the previous bear market in 2014 and has become an expected trend.

Given this, since the price of bitcoin still manages to maintain a value of more than 25% from its all-time high, the possibility that the absolute bottom is not in yet still looms over the market. Bitcoin’s price following a historical trend means that the digital asset would have to drop to at least $13,000 to fulfill these requirements. Otherwise, it is possible that this recovery is only temporary, and there is more downside to be experienced.