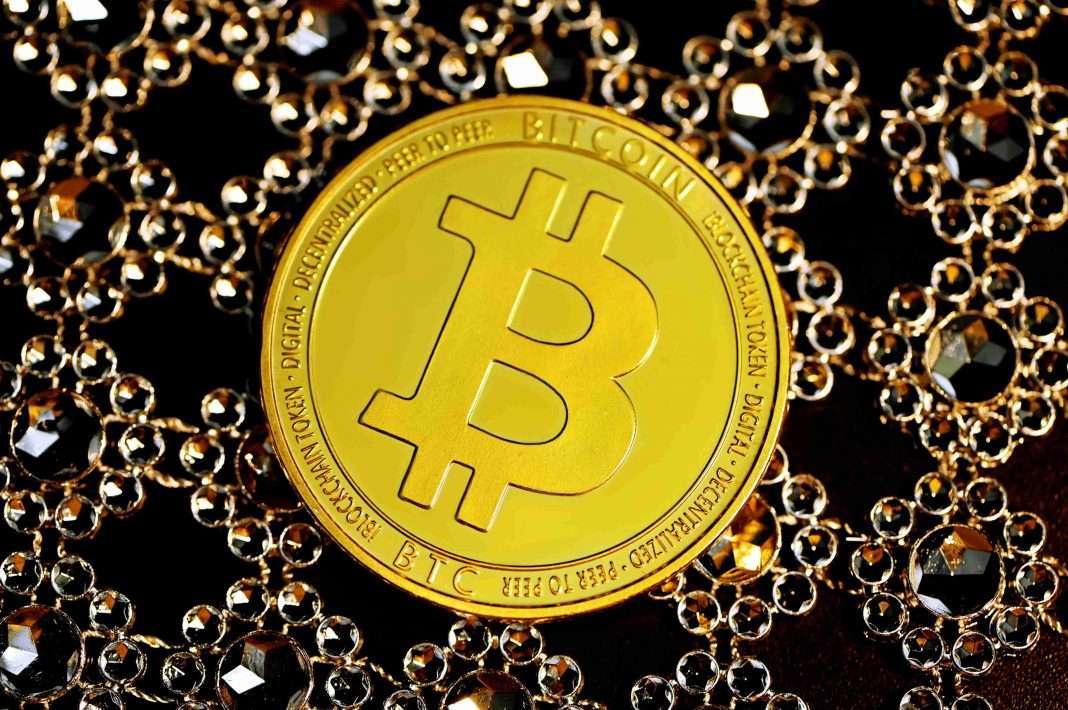 Bitcoin has lost more than 60% of its value in the last seven months, but that hasn’t changed its status as a macro asset.

In a recent interview, Mike Novogratz, the CEO of Galaxy Digital, told the New York Magazine that Bitcoin is not going away as a macro asset.

He made this statement when asked about the ongoing bear market. Novogratz said;

“You have to put things in perspective. If I told you at the beginning of the pandemic you could buy Zoom stock or bitcoin — today, you would have doubled your money on bitcoin, and you’d have made nothing on Zoom. So that’s what I think is hard for people to get their heads around. This has been a complete and total old-school ass-beating. But it’s important not to throw the baby out with the bathwater because we had a speculative mania in lots of asset classes. Bitcoin is not going away as a macro asset. Web3 is not going away.”

Novogratz believes that the metaverse will grow more prominent over the coming years, and more people will spend digital assets within the metaverse.

When asked if the current market crash is similar to what we saw in 2018 and 2014, Novogratz said each bear market is different. He stated that;

“I’m hoping we saw the worst last weekend. I’d be more confident of that if I knew where inflation was going to be in the next two quarters. But if you had a sell order, you most likely sold — ethereum went down to $890, bitcoin went down to $17,900. And so I think now you’re going to see the triage you see after big crashes, where people are a little less risky or a lot less risky. And so, in all likelihood, we have a big recession coming. And that’s not terrible for crypto, but it’s terrible for the economy. And it’s not good for the stock market.”

Bitcoin is trading above the $21k mark after adding more than 4% to its value over the last seven days.

Will Bitcoin (BTC) See A Christmas Rally? Here’s What To Watch