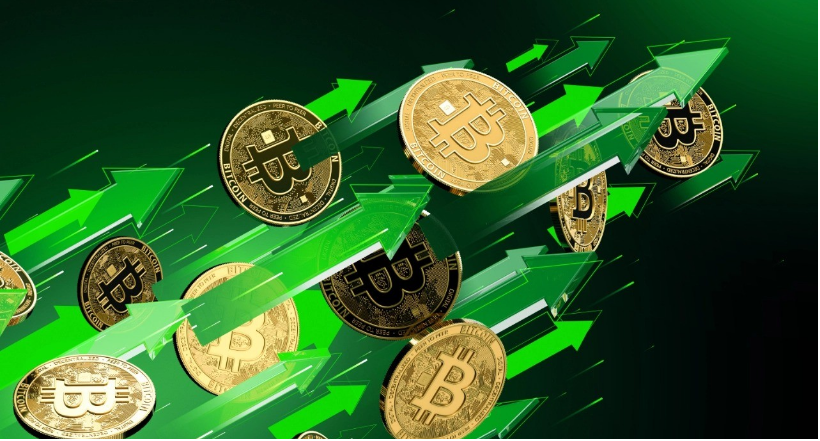 Bitcoin has proven itself time and again to recover from any kind of storm and with this, Anthony Scaramucci – the former White House chief of communications and founder of Skybridge Capital – said he stays positive amid all the gloom and negativity in the bear market.

Fears of recession continue to spread among investors ahead of this week’s crucial Federal Reserve meeting and following Friday’s abysmal inflation reading.

Inflation reached a 40-year high in May, according to the Consumer Price Index, prompting market observers to anticipate a larger-than-anticipated rate hike of 50 basis points, as opposed to the current forecast of 75 basis points. 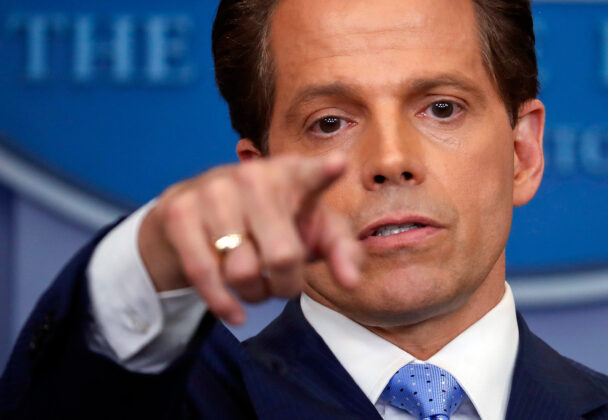 Scaramucci disclosed in his recent appearance on CNBC’s Squawk Box why he remains bullish on Bitcoin and Ethereum.

“The Mooch” Scaramucci said he believes cryptocurrencies will rebound from the “carnage” if market players stay prudent, despite the fact that typical pessimistic sentiment currently dominates cryptocurrency and general market headlines.

Six weeks ago, BTC and the entire market were falling because of a historic interest rate hike and the collapse of the Terra network, along with its LUNA and UST coins after the latter lost its peg to the U.S. dollar.

The head of SkyBridge also compared the current sell-off to the meltdown of web1 firms in 2000, when practically all internet company stocks plummeted.

He advised investors to maintain discipline. Scaramucci, SkyBridge had purchased more Bitcoin and Ethereum in response to host Andrew Dorkin’s question over the phrase “buy the dip.”

In the past 24 hours, Bitcoin has reached $23,000, which is a significant distance away from its previous resistance level of $30,000. As the entire market feels the devaluation of the largest cryptocurrency, the value of the whales’ crypto holdings has dropped to a level not seen in 2020.

“I am encouraged by the fact that #Bitcoin is above 50% of the overall #crypto marketcap right now which is another sign that there’s a flight to quality there,” says @Scaramucci. “I would recommend people stay disciplined. We have bought more $BTC and $ETH.” pic.twitter.com/5gzOytm4N5

Scaramucci is pleased that bitcoin still maintains more than half of the market capitalization for cryptocurrencies, and he is confident that Bitcoin will reach $100,000 within 12 to 24 months.

Scaramucci stated that there are purchasing potential in current weak market, and that investors should stockpile coins to avoid future disappointment.

The market capitalization of all cryptocurrencies fell below $1 trillion on Monday, after breaching the $3 trillion mark in November last year when bitcoin recorded its all-time high.