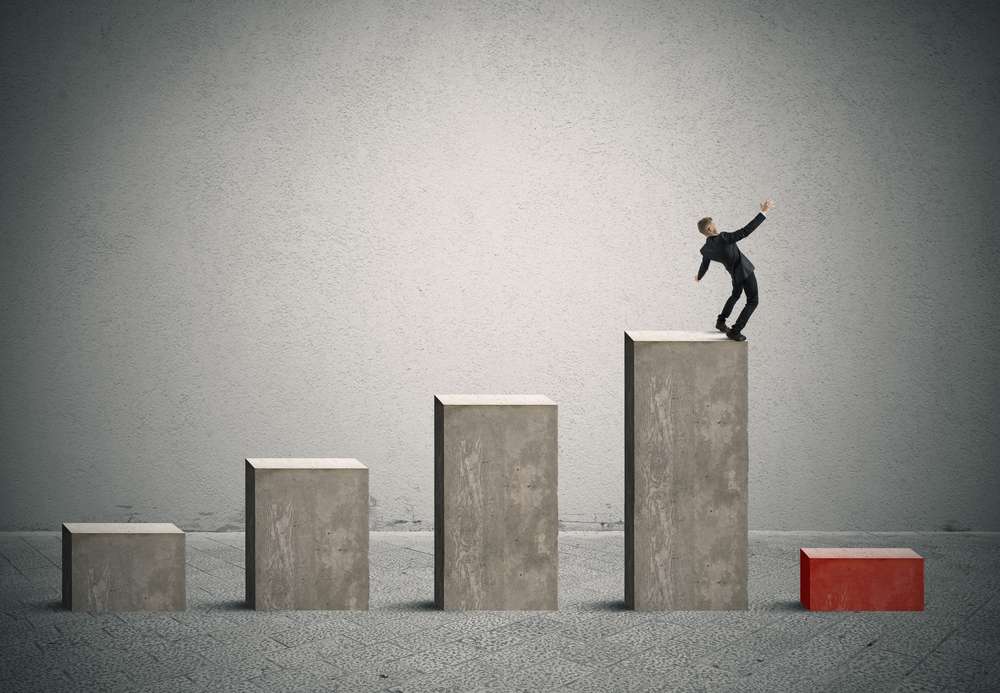 Bitcoin struggled above the $21,500 resistance zone against the US Dollar. BTC is trimming gains and might find support near the 100 hourly SMA.

However, the bears were active above the $21,500 level. A high was formed near the $21,698 and the price started a downside correction.

If bitcoin fails to clear the $21,220 resistance zone, it could continue to move down. An immediate support on the downside is near the $20,000 level and the 100 hourly SMA.

Hourly RSI (Relative Strength Index) – The RSI for BTC/USD is now below the 50 level.