Bitcoin surges past the $22k level as bulls regain control 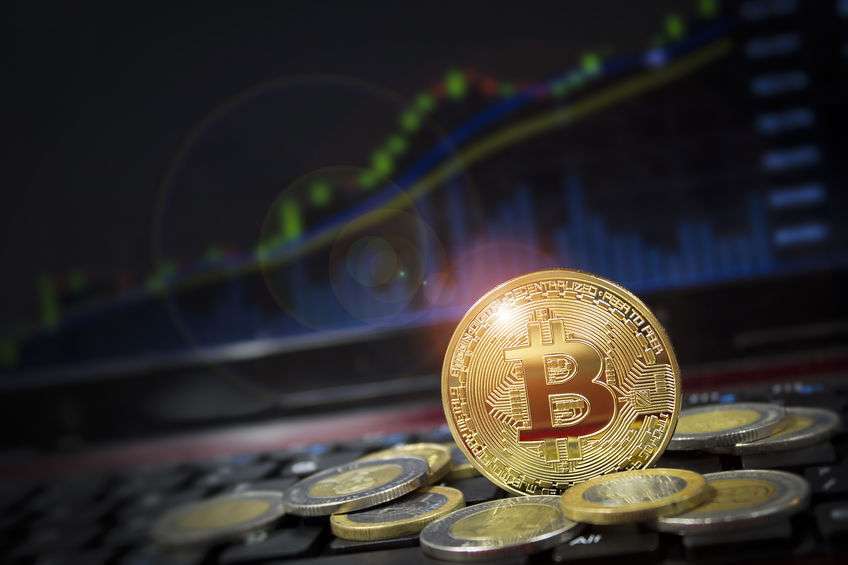 The cryptocurrency market has performed excellently over the weekend as the bulls take control of the broader market.

Bitcoin, the world’s leading cryptocurrency by market cap, has struggled in recent weeks. However, the cryptocurrency performed excellently over the weekend, adding more than 4% to its value in the last 24 hours.

There are no major catalysts behind the general market rally, with most of the coins and tokens currently trading in the green zone.

The BTC/USD 4-hour chart is bullish as Bitcoin has been performing excellent over the past few days. The technical indicators show that Bitcoin could rally higher before the end of the day.

The MACD line is above the neutral zone, indicating bullish momentum. The MACD line crossed into the positive zone a few days ago.

The 14-day relative strength index of 73 shows that Bitcoin could soon enter the overbought region.

If the bulls remain in control, Bitcoin could surge past the $23,200 resistance level before the end of the day. In the event of extended bullish performance, BTC could attempt to reach the $24k resistance level over the coming hours or days.

However, the bear market is still in play, and Bitcoin could retrace some of its gains over the next few hours. If that happens, BTC could drop below the $21,247 support level.

However, Bitcoin should comfortably defend its position above the $20,895 support level in the short term.