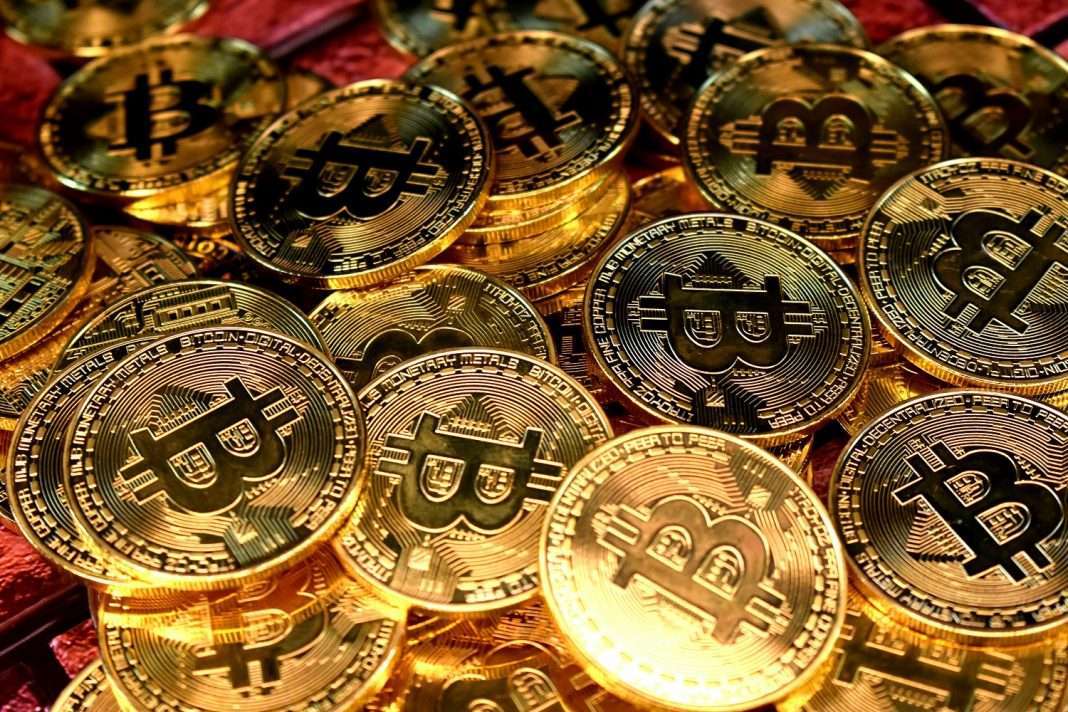 Data shows the Bitcoin 7-day average spot trading volume has continued to shoot up this week as trading activity in the market lights up.

According to the latest weekly report from Arcane Research, the BTC Trading volume has seen further growth this week.

The “daily trading volume” is an indicator that measures the total amount of Bitcoin changing hands on any given day.

When the value of this metric goes down, it means a lesser number of coins are being traded on the chain at the moment.

Sinking volumes can suggest that the interest around the cryptocurrency among investors is decreasing right now.

On the other hand, an increasing volume shows that the network is becoming more active as a larger amount of BTC observes movement.

Historically, high volumes have made up for an ideal environment for large moves in the price of Bitcoin. This is because to sustain any such move, you need a large number of active traders.

It’s also true, however, that large price moves themselves also attract more traders, thus increasing the volume and fueling itself.

Related Reading | Which Mining Company Contributed Most To Bitcoin’s Hashrate Growth In 2022?

There have been instances in the past where a big price move wasn’t backed by rising volume. Such rallies never lasted too long.

Now, here is a chart that shows the trend in the Bitcoin trading volume over the past year:

As you can see in the above graph, the Bitcoin Trading Volume has observed a sharp rise in the last couple of weeks.

The recent carnage in the crypto market and the LUNA collapse are the main triggers behind this steep increase in spot volume.

Four of the last seven trading days saw the metric’s value go beyond the $10 billion mark. The weekend had lesser activity, but the volumes were still double the weekend average last month.

The 7-day average value of the indicator is now floating just under the highest for the year observed back in January.

It now remains to be seen whether this new activity can sustain over the next few weeks or if volumes will slump back again, just like during much of the year so far.

At the time of writing, Bitcoin’s price floats around $30.5k, down 4% in the past week. 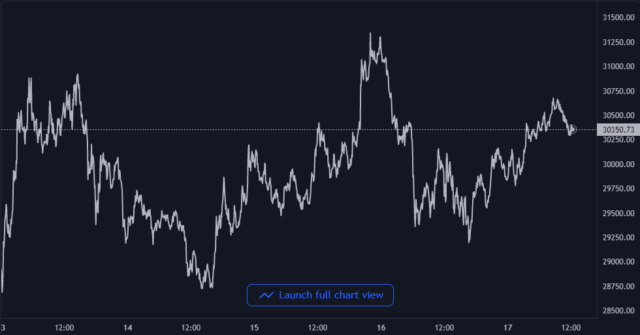