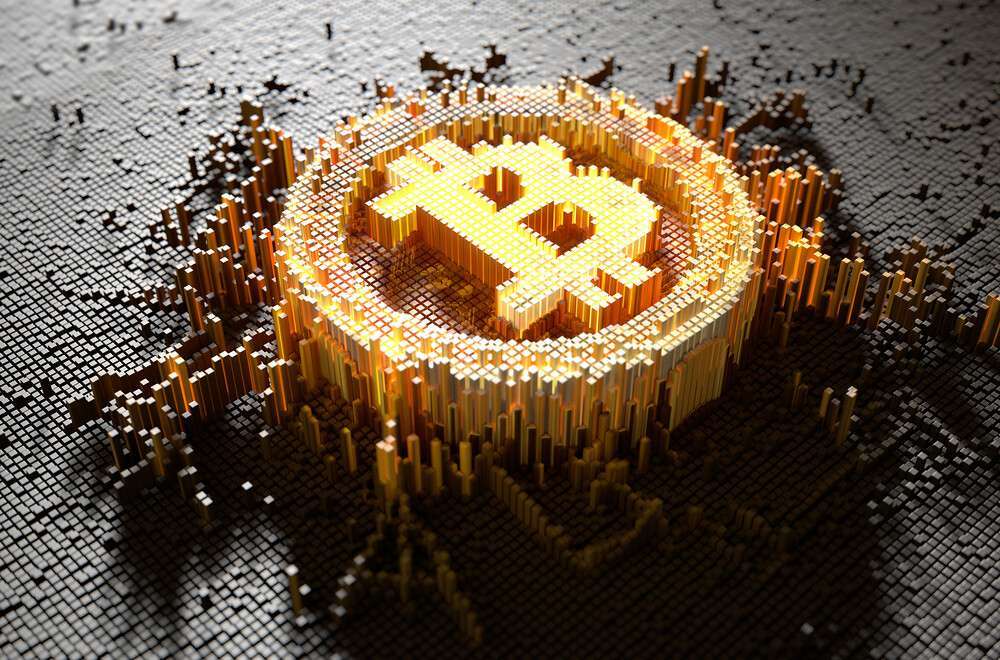 The leading cryptocurrency in the world, Bitcoin (BTC), saw its worst quarter-over-quarter drop in 11 years. According to data from CoinGecko, BTC has lost over 57.43% in the second quarter of 2022. Additionally, by selling below $19,000 on the final day of Q2, Bitcoin had its most significant quarterly loss in more than a decade.

The current state of the Bitcoin market is not good. The position was favorable even at the end of Q1 when it was approaching close to $50,000. But after that, things became more complex, and the price kept dropping.

From $45,524 at the beginning of the year, bitcoin slid to a low of $17,593.2 on June 18. It recorded its worst-performing quarter as a result of its persistently negative price moves, which have seen it drop below $20,000 several times in June.

According to CoinGecko data, BTC dropped by 38% over the month of June and is currently trading at $19,447.62.

Since its launch in January 2009, the price of bitcoin has been on an up-and-down Ferris wheel. Like Q2 2021, the second quarter of 2022 will be referred to as the “Bloodiest Quarter In Crypto. Quarter 2 of last year lost more than 40% of its value.

Concerns About Risks Due To Market’s Downturn Situation

After the news that the Federal Reserve is preparing to reduce liquidity in the financial markets, Bitcoin fell precipitously and the downturn continued. Investors avoided riskier assets because of rising inflation and interest rates. As a result, the market lost huge profits.

Throughout the quarter, several significant problems have surfaced. For example, Celsius; recently, the firm decided to halt all account withdrawals, raising concerns that the business would soon go bankrupt.

Due to extreme market conditions last week & continued uncertainty involving a counterparty, today we are announcing that we are pausing all withdrawals.

Moreover, on the other hand, regulators have become ever more concerned about cryptocurrencies’ hazards. Everyone is terrified due to the recent failure of TerraUSD (UST) and the issues experienced by crypto lenders, including Celsius.

In order to address the possible threat that crypto-assets can bring to the financial system, the European Systemic Risk Board (ESRB) urged urgent regulation to solve the situation.

Europe is not the only one. There are 103 countries listed in November 2021 whose governments urged their financial regulatory agencies to set legislation and policies for financial institutions concerning cryptocurrency. Including France, Germany, Japan, Mexico, and many others.