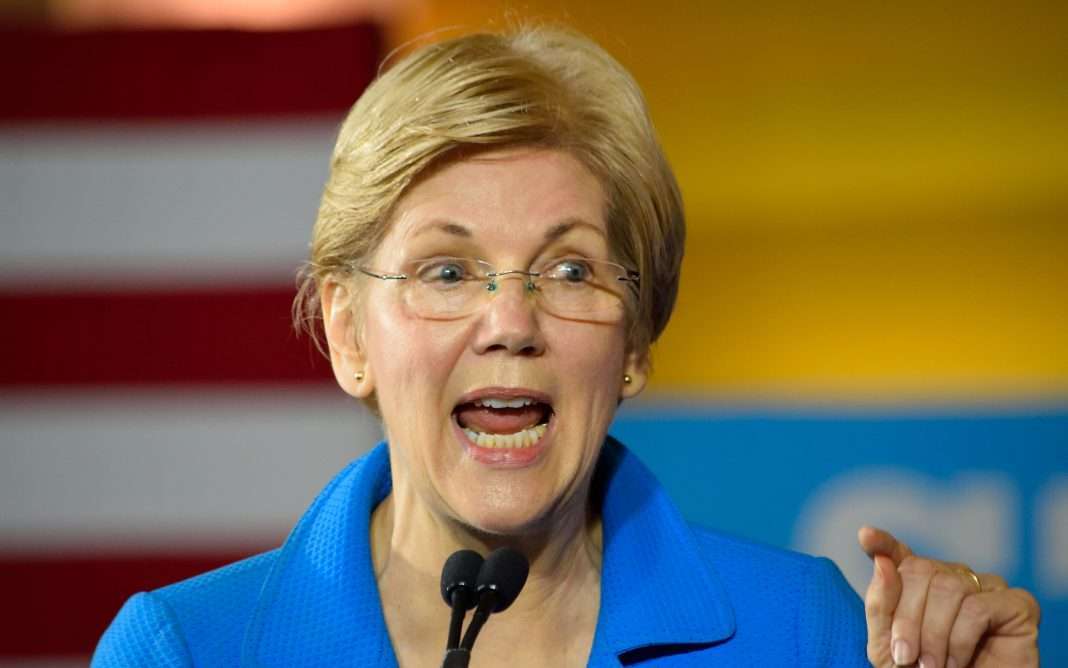 Less than a week ago, Fidelity Investments announced its decision to add Bitcoin as part of its 401 (k) investment plan. A popular vehicle used by U.S. citizens to invest in equities and other assets as part of their retirement, Fidelity has become the first company in the country to introduce BTC to this offering.

Warren asked several questions regarding the decision, including Fidelity’s alleged dismissal of a warning issued by the U.S. Department of Labor. The government institution published a document vis-à-vis crypto-based 401 (k) plans and advise investment firms to “exercise extreme care”.

The warning was issued in March 2022, as a way to remind “fiduciaries of their responsibilities” when offering investment vehicles. In that sense, Warren and Smith supported her argument on the alleged potential dangers of Bitcoin-based retirement plans.

The U.S. government officials claimed as she has done in the past, that plan participants are being exposed to “significant risks of fraud, theft, and loss”. In addition, Warren and Smith claimed that cryptocurrencies are “extremely” volatile assets with “high speculation”.

Furthermore, Warren classified crypto investment as a form of “speculative gamble”. The fact that Fidelity announced a retirement plan based on Bitcoin, the Senators said, could “take these risks” to millions of Americans.

Warren pointed to specific concerns, such as Bitcoin’s custodian and recordkeeping concerns. Despite the fact that BTC is an asset supported by a public and transparent blockchain.

Also, the Senators claimed that there is an evolving regulatory environment. Despite BTC being classified as a commodity and being under the jurisdiction of the Commodities and Futures Trading Commission (CFTC). The Senators wrote:

We write to inquire about the appropriateness of your company’s decision to add Bitcoin to its 401(k)-investment plan menu and the actions you will take to address “the significant risks of fraud, theft and loss posed by these assets.

Are The U.S. Senators Right About Their Bitcoin Concerns?

The trillion-dollar asset is considered one of the most liquid and open in the world which provides access to millions of people with the capacity to conduct worldwide operations. Despite that fact, Warren and Smith believe cryptocurrencies might not be “reliably value”.

The government officials made other series of statements about cryptocurrencies. They claimed 15% of BTC’s supply is controlled by 1,000, a figure which doesn’t suggest a “high concentration of ownership”, as stated.

In addition, they questioned the stability of the price of Bitcoin which records daily drawdowns of over 10%. In the past months, traditional equities have recorded a similar trajectory with many stocks seeing as much as 20% drops in a single day.

Fidelity is yet to issue a statement of the documents. The U.S. Senators gave the company until May 18 to reply with their answers and addressed the potential “conflict of interest”.