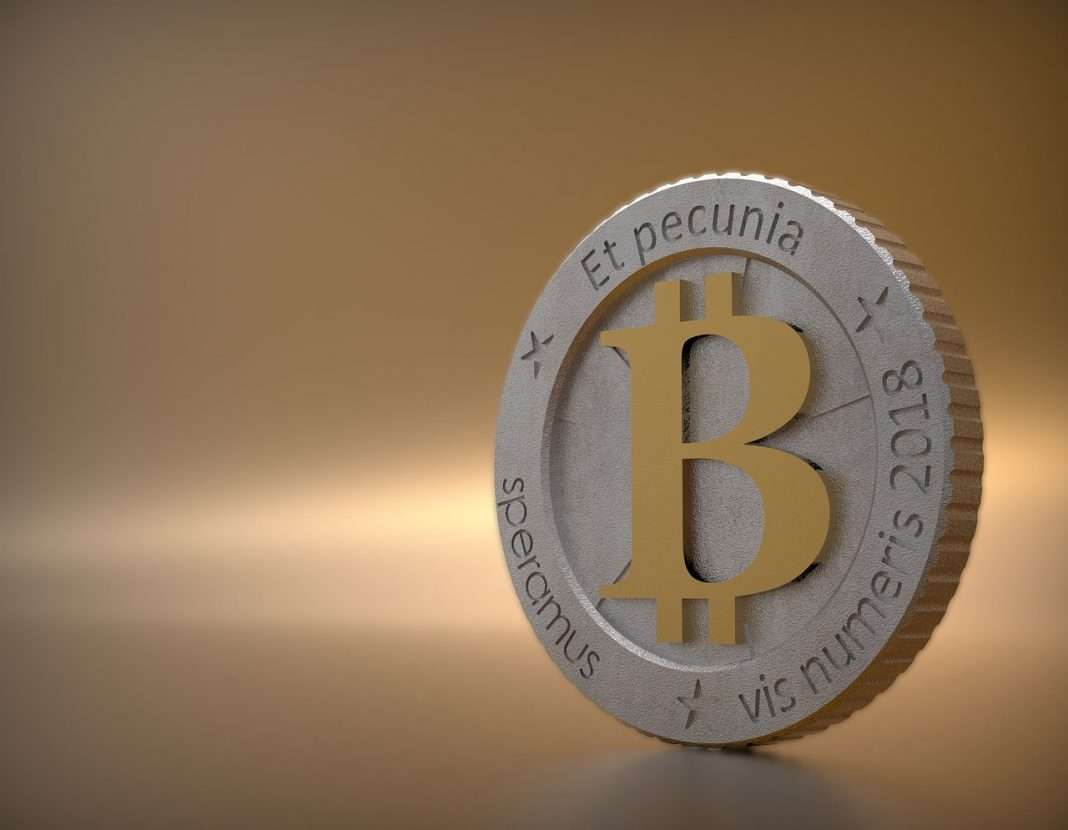 Recent news cited that about 175,000 Hyosung’s ATMs will incorporate the Bitcoin purchasing app in their operations. The idea is to facilitate Bitcoin transactions among ATM operators and retailers using Hyosung’s machines.

The US crypto retailers and ATM operators now have the leverage to purchase BTC through Hyosung’s ATMs. The event occurred after Hyosung America struck a partnership deal with DigitalMint. DigitalMint is a renowned point-of-sale provider of Bitcoin and Litecoin payment rails in the United States. Its payment rails include bank wires, tellers, and ATMs.

But Hyosung also cited that chances are that only a few of its 175,000 ATMs will support the BTC purchasing app. This is because each ATM operator will also need to decide whether or not they wish to integrate the services of DigitalMint.

According to Hyosung’s announcement, there will be an additional development to its ATMs. That will be including the digital currency services of DigitalMint to its prospective API-based app market. The company added that the building of the app store for its ATMs is currently in the pipeline.

Also, Brad Norlan, Hyosung’s Chief Marketing Officer (CMO), has shared his thoughts about the app store. Drawing from his statement, the selling of Bitcoin will not be the only advantage of the API-based app market to ATM operators. It will also create a platform that offers the operators a host of new revenue streams.

Judging from Hyosung’s ATM network scale, DigitalMint’s services may experience good customer exposure. However, it is not glaring whether or not these parties will strike different deals. This is worthy of note, given that DigitalMint offers only two digital assets.

Hyosung America is not a stand-alone organization. It is the North American-based subsidiary of Hyosung, Inc., a South Korean company. The company believes it is the top ATM provider in the US.

Suggested Reading | Three Arrows Assets Ordered Frozen By Judge – How Much Deeper 3AC’s Trouble Can Get?

Aside from the ATM service of the firm, there is no record of the company’s engagement in digital currency affairs. However, considering the current development to create an API-based app market, other crypto-related partnerships may follow suit.

Drawing from Coin ATM Radar’s information, the United States has about 33,772 installed Bitcoin ATMs. This makes the US the country with the highest number of BTC ATMs worldwide.

According to Coin ATM Radar data, Canada is the second-largest with up to 2,438 installed Bitcoin ATMs. The total number of BTC ATMs worldwide sums up to 38,430.