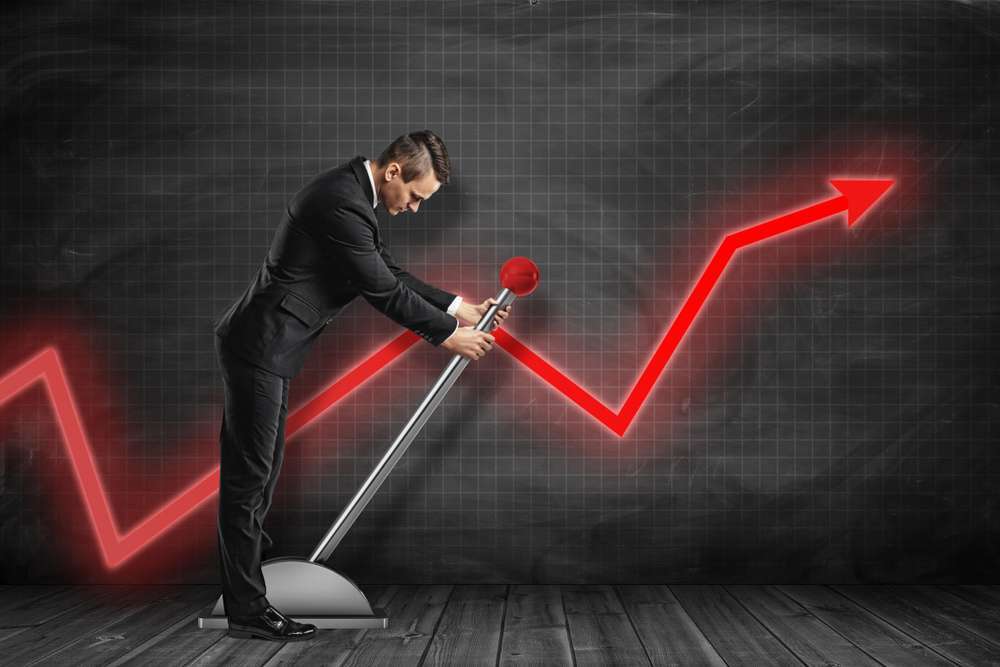 The price even broke the $23,500 level and settled above the 100 hourly simple moving average. A high was formed near $23,782 and the price is now consolidating gains. There was a minor downside correction below the $23,500 level.

There is also a major bullish trend line forming with support near $22,750 on the hourly chart of the BTC/USD pair. On the upside, bitcoin price could face resistance near the $23,500 level. The next key resistance is near the $23,750 zone.

A close above the $23,750 resistance zone could set the pace for more upsides. In the stated case, the price may perhaps rise towards the $24,000 level. The next major resistance sits near the $24,500 level.

If bitcoin fails to clear the $23,500 resistance zone, it could start a downside correction. An immediate support on the downside is near the $23,000 level.