Bitcoin Price Remains In Range, Why The Bulls Need To Take Control 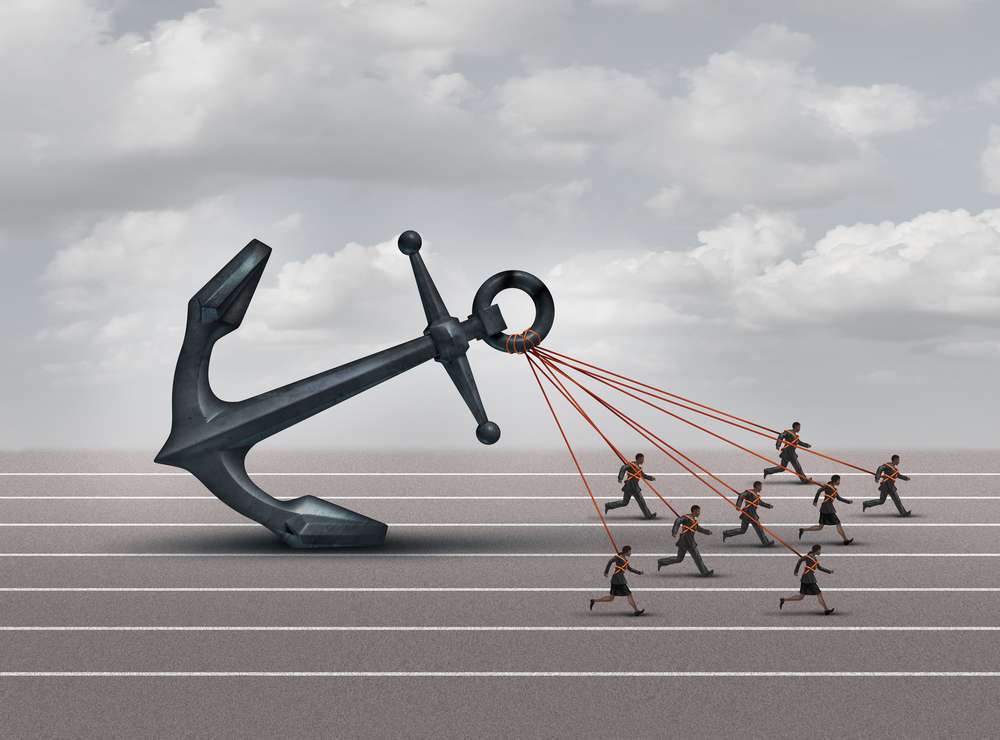 Bitcoin retested the key $28,500 support zone against the US Dollar. BTC is rising and the bulls might aim a clear move above the $30,600 resistance.

Bitcoin price remained well bid above the $28,500 support zone. There was a fresh increase initiated from the $28,635 swing low and the price climbed above $29,000.

There was a break above the $29,500 resistance zone and the 100 hourly simple moving average. The price even climbed above the $30,000 level, but there was no upside continuation. A high was formed near $30,188 and the price is now consolidating gains.

An immediate resistance on the upside is near the $29,950 level. There is also a crucial bearish trend line forming with resistance near $29,950 on the hourly chart of the BTC/USD pair. The next major resistance is near the $30,180 level.

If bitcoin fails to clear the $30,180 resistance zone, it could start another decline. An immediate support on the downside is near the $29,400 level.

Hourly MACD – The MACD is slowly gaining pace in the bullish zone.