Bitcoin Price Could Surge To $22K, Why BTC Remains Supported 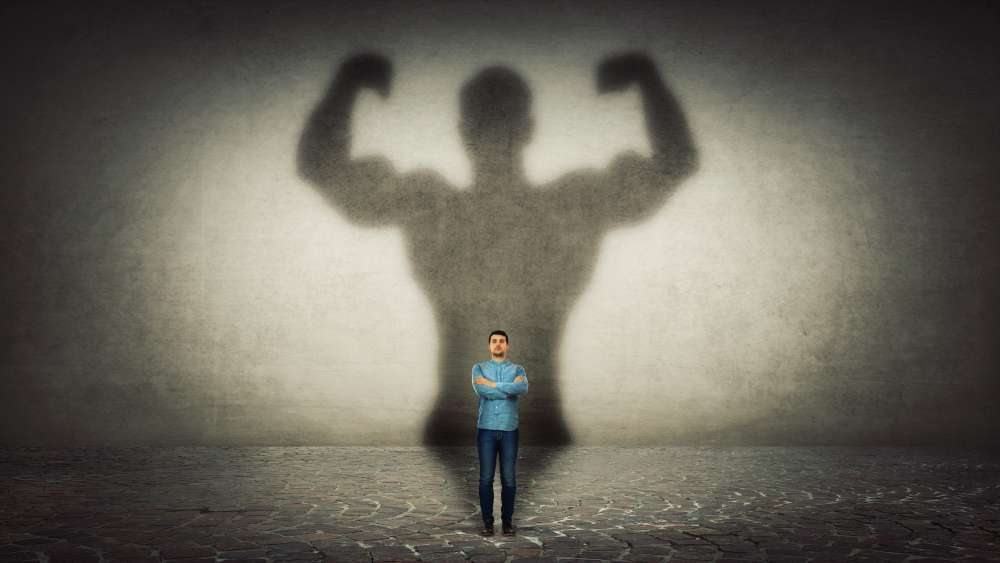 Bitcoin started a decent increase above the $20,000 resistance against the US Dollar. BTC is trading above $20,500 and eying more gains towards the $22,000 level.

Bitcoin price formed a base above the $19,000 level and started a decent increase. The price traded above the $20,000 resistance zone to move into a positive zone.

Bitcoin started another increase above the $20,500 resistance zone. It is now trading above the $20,200 level and testing the 100 hourly simple moving average. There is also a key bullish trend line forming with support near $20,400 on the hourly chart of the BTC/USD pair. 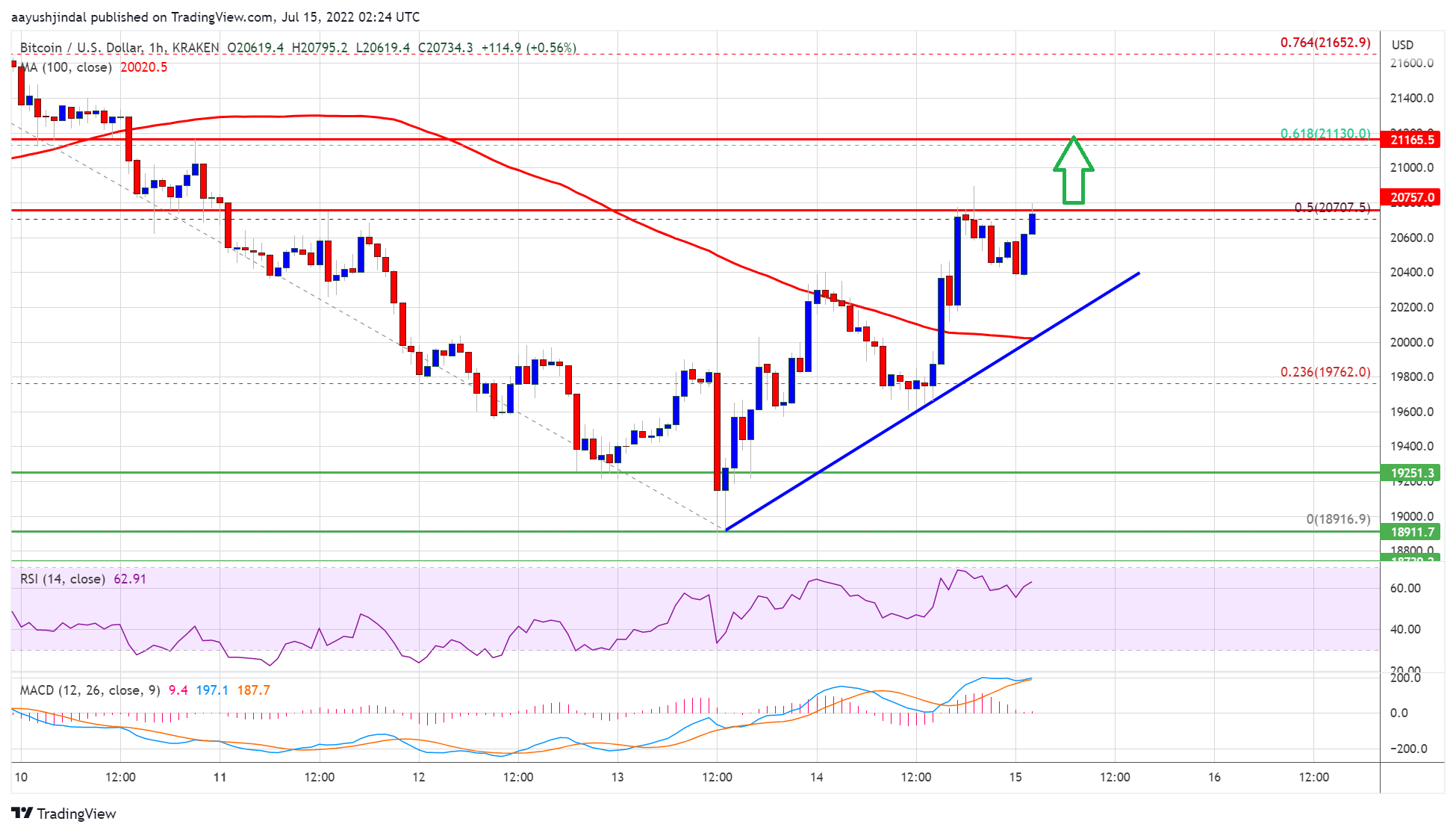 A close above the $21,000 resistance zone could set the pace for a decent increase. In the stated case, the price may perhaps rise towards the $21,650 level. The next major resistance sits near the $22,000 level.

If bitcoin fails to clear the $20,750 resistance zone, it could start a fresh decline. An immediate support on the downside is near the $20,500 level.

The next major support now sits near the $20,400 level and the trend line. A close below the trend line support zone could accelerate losses. In the stated case, there is a risk of a move towards the $20,000 level.