Bitcoin Miners Send 14K BTC To One Block. Bullish News For The Market? 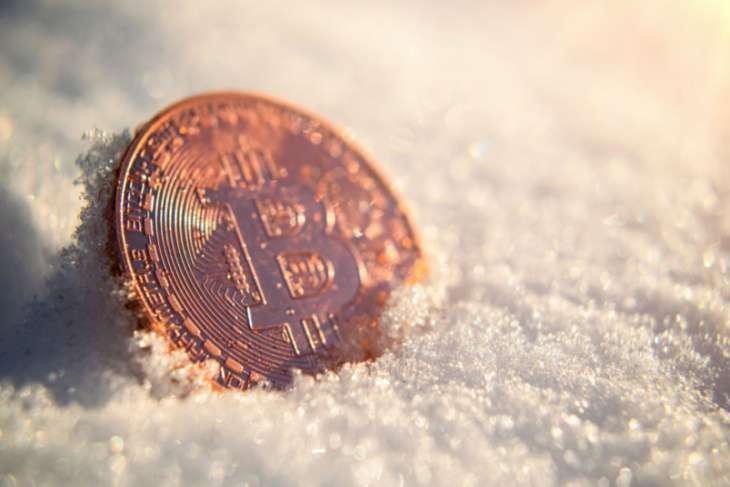 After the official US inflation numbers were released, bitcoin prices started to rise. However, during the previous month, the BTC miners have increased their outflow.

A new set of tax policies targeted at preventing domestic cryptocurrency mining were unveiled by Kazakhstan, which is still a significant nation in the world of Bitcoin mining.

During a halt in worldwide activity and fire sales connected to recent bankruptcy-related news, prices for Bitcoin mining rigs are also said to have fallen to epidemic lows for 2020.

Most significantly, Texas power grid operators have asked all Bitcoin miners to cease operations in order to lessen the strain on a power grid that is already overloaded.

IT Tech reports that Bitcoin miners transferred over 14,000 BTC to an exchange in a single block. The transfer from the miner wallet to the exchange was noted as being unfavorable for the market. According to their definition of mining pool wallets in their stats, all pool members—including the specific miner—are included.

One user did point out that those Bitcoin were not reflected in the spot market or derivatives, though. Glassnode reported that the BTC Miners’ Netflow Volume on a 7-day moving average (MA) basis hit an all-time high (ATH) of $1,779,953. In the first week of January 2022, an ATH of $1,700,940 was registered.

This outflow did not stop on the exchange wallet, according to Ki Young Ju, CEO of CryptoQuant. It will probably end up in a custodial cold wallet. This can be utilized as an OTC deal or as a custodial service. In his opinion, the news is either bullish or neutral.

It didn’t go to an exchange wallet but more like a custodial cold wallet. It could be for using a custodian service or an OTC deal. It’s neutral or bullish news.

Additionally, open interest is increasing, according to IT Tech, and the market may soon experience growth. The Bitcoin miner reserves have decreased during the last two weeks, according to the study. This, however, may be a significant sign of waning confidence in a price turnaround.

BTC active addresses have grown during the past 24 hours, says Santiment. The number was close to a million at press time, compared to 860,000 on July 14. This demonstrates that investor mood is quickly improving.

The volume, which changed from 28.13 billion to 31.64 billion, is in a comparable scenario. For Bitcoin maximalists, the increase in price over the past 24 hours on July 15 may be a sign of relief. In reality, at the time of writing, Bitcoin’s market cap has increased from $376 billion to $395 billion.

In the meantime, Anthony Pompliano said in his analysis that the price of bitcoin is declining due to rising inflation. It may be accurate, he continued, that it is not a strong hedge against CPI.