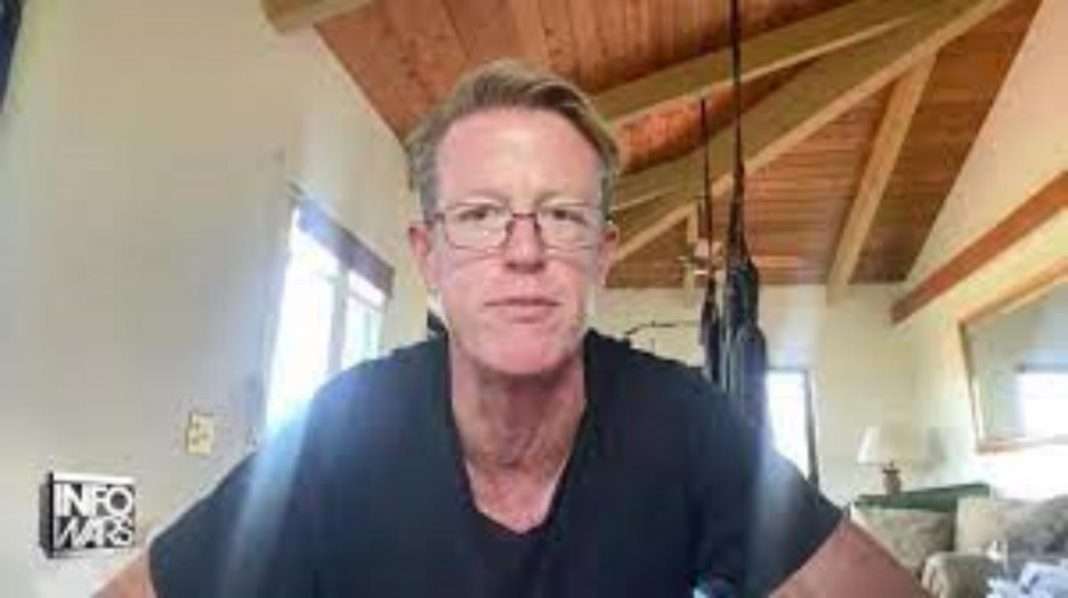 Edward Dowd, a former Blackrock executive and investment advisor, stated that while gold remains a viable investment, Bitcoin has a greater chance of succeeding as a form of wealth storage.

The most sought-after crypto asset, Bitcoin – according to Dowd – has a place in everyone’s portfolio and a great deal of potential because of its proven nature as a store of value.

During an appearance on Layah Heilpern’s podcast, Dowd emphasized that once BTC fully evolves, it would certainly surpass the yellow metal due to its unique characteristics, such as the capacity to be digitally exchanged. 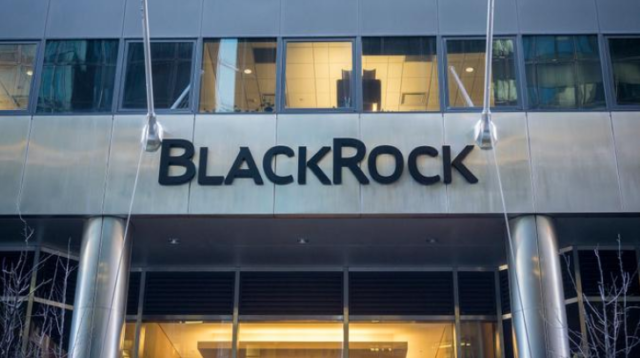 Bitcoin Will Be Here For A Long Time

According to the former Blackrock top honcho, the crypto will continue to exist. It will be included in everyone’s portfolio. Bitcoin can at least be exchanged digitally, “whereas gold is considerably more difficult for me to sell. I have nothing against gold, and possessing some is not a bad notion.”

Bitcoin surpassed the $22,000 threshold on Tuesday, trading at $22,112, an increase of 11 percent over the past week, according to Coingecko data. So far, market watchers have seen an escalation of selling as purchasers have pushed the price towards the $23,000 range.

In addition, Dowd believed that BTC’s growth would be determined by essential characteristics of the currency that would make it superior to cash issued by central banks.

He stated that Bitcoin may overtake gold in the future because of its unique qualities, such as its transaction simplicity, transparency, and decentralized nature.

Dowd is a consultant with Symphonic Capital LLC at present. Recently, he was banned from Twitter for making inflammatory remarks concerning the COVID-19 vaccination.

He attended the University of Notre Dame from 1985 to 1989, earning his degree in 1989. He began his career at the HSBC bank on Wall Street.

Dowd was a managing director and equities portfolio manager at BlackRock from 2002 until 2012, when he oversaw the expansion of a $2 billion fund to $14 billion under his direction.

Dowd does not anticipate a genuine competition between gold and Bitcoin, but says that both could have a place in the wallets of investors.

The Former Blackrock Exec Is Bullish About Bitcoin

Interestingly, there are now others who argue that the cryptocurrency could be outlawed and disappear in the long run, thus his views appear to be somewhat at odds with the dominant thought process in mainstream markets.

His remarks come as the cryptocurrency market as a whole maintains its current short-term gains, spearheaded by Bitcoin.

According to CoinMarketCap, the entire market capitalization for cryptocurrencies increased by 2 percent overnight to $1.02 trillion.

The leading cryptocurrency has sustained increases in excess of $20,000, which brings good vibes to an otherwise dire crypto market.