Bitcoin Gains Momentum, Why Break Above $30K Is Crucial 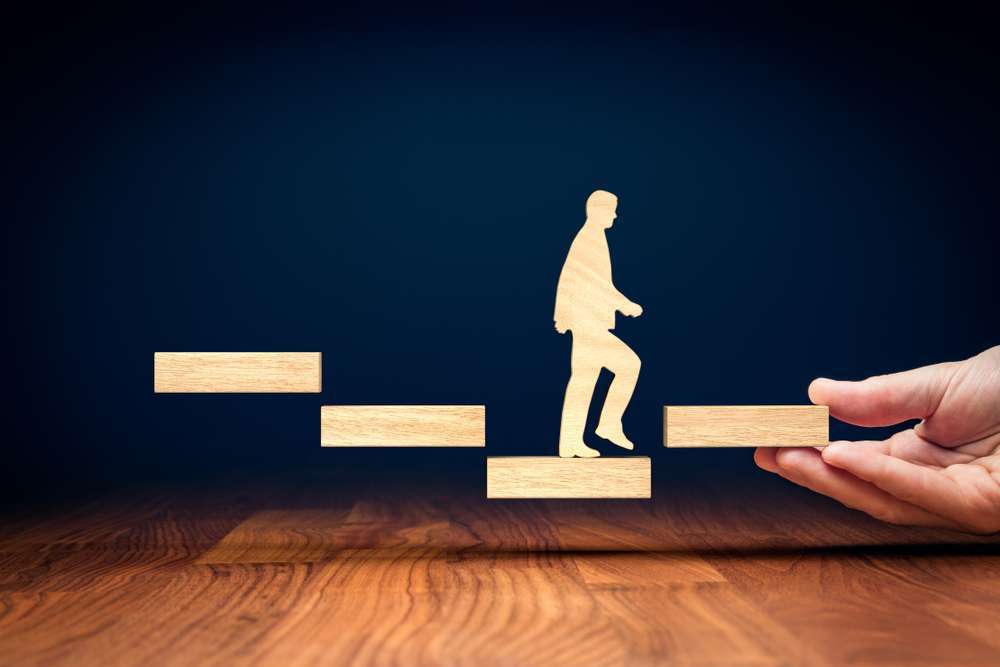 Bitcoin dived towards the $25,000 support zone against the US Dollar. BTC is now recovering and might eye an upside break above the key $30,000 resistance zone.

Bitcoin price remained in a bearish zone below the $30,000 support zone. BTC extended its decline and traded below the $28,000 level.

There is also a major bearish trend line forming with resistance near $30,000 on the hourly chart of the BTC/USD pair. The next major resistance is near the $30,500 zone and the 100 hourly simple moving average. It is near the 76.4% Fib retracement level of the recent decline from the $32,130 swing high to $25,332 low.

If bitcoin fails to clear the $30,000 resistance zone, it could start a fresh decline. An immediate support on the downside is near the $28,800 level.