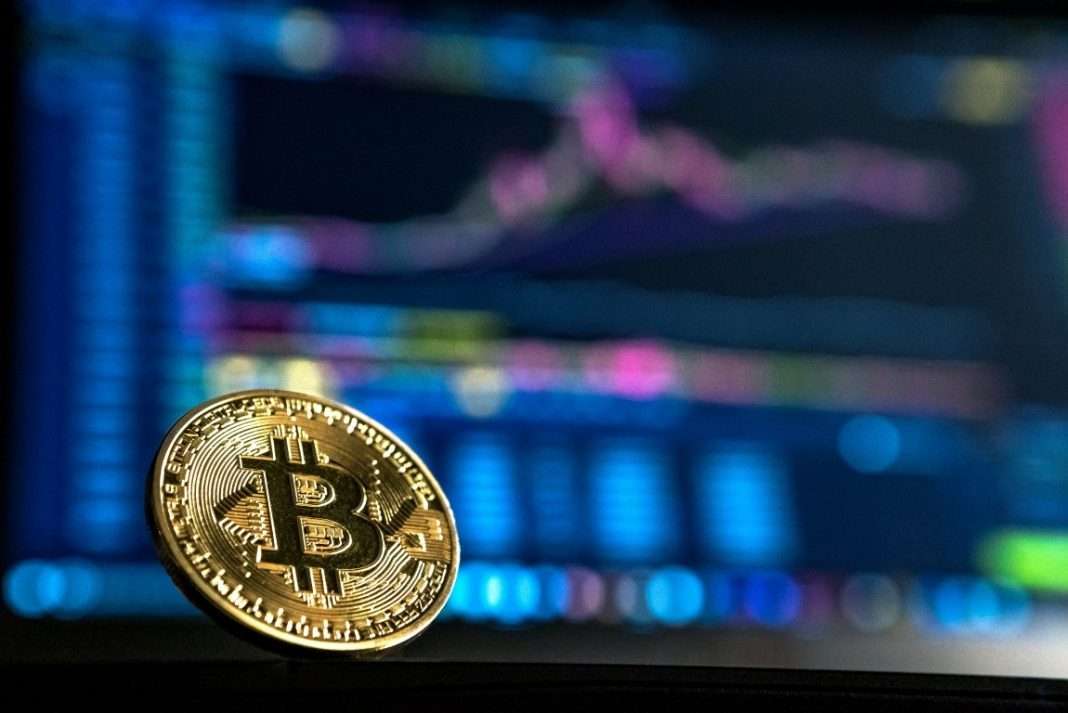 Bitcoin funding rates have been dropping over the last couple of weeks. Even as the price of the digital asset had plummeted, causing some to call it being on ‘discount’, these funding rates have refused to move out of the negative territory. The past week has proven to be no different given that funding rates have exited the neutral territory entirely and remain low.

Coming out of the last week has been a hard one for the crypto market. The bloodbath had sent the majority of the coins in the crypto market into the red and bitcoin had touched the $20,000 level for the first time since December 2020. Through this has come panic across investors and the funding rates have reflected this panic.

The past week had come to a close with funding rates sitting well below neutral. This follows the trend for the 7-day period where the funding rate had trended below neutral each day. It sat at 0.013% as of Tuesday. Not the lowest point so far but it marked the second-lowest point for the month of June.

This decline in funding rates follows what Arcane Research refers to as an orderly sell-off in the derivatives markets. It is no surprise given the liquidation volumes that rocked the market on Monday and Tuesday, touching above $1 billion in a 24-hour period and setting a new daily liquidation event record. The research and analysis firm also notes that investors are approaching the market with caution. This is due to the “current market structure with increased contagion risks related to Celsius and the pressuring macro backdrop.” This caution comes as no surprise given that investor sentiment now resides in extreme fear, meaning there is no room for careless abandon in a market such as this.

Even with the funding rates low, other metrics are surprisingly not doing as bad. One of these is the bitcoin’s open interest in the perpetual markets. This metric remains high even though the price of bitcoin has plummeted close to 2017 highs.

Historically, BTC-denominated open interest has been known to decline in line with the market. This has not been the case with the most recent bitcoin crash. Instead of falling, open interest had hit multiple new all-time highs even as the sell-offs had continued. This suggests that some investors had believed that the bottom was in and tried to take advantage of it. But this was not the case.