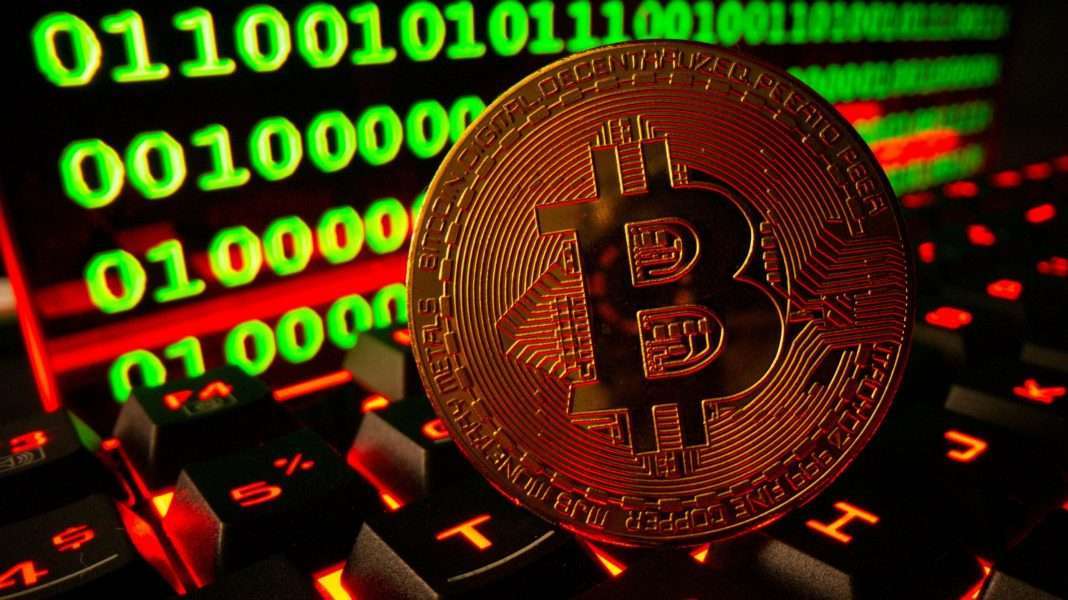 Bitcoin ETPs have become more popular than ever since the SEC approved multiple bitcoin ETPs in the fourth quarter of 2021. They had subsequently had a good run with hundreds of millions of dollars flowing into these ETPs. They provided a way for institutional investors and others who didn’t want any direct exposure to the digital asset to trade on it. However, it seems the wind is starting to change as outflows become the order of the day.

The market is still reeling from entering a new month but the effects of the month of April continue to linger. Being a historically bearish month for the digital asset, bitcoin had taken a bit of a beating down in the market, which had unsurprisingly translated into the ETPs.

The result of this was outflows that rocked the market. April sticking to form had recorded the highest monthly net outflows ever recorded in the history of Bitcoin ETPs. In total, there was a total of 14,327 BTC that flowed out of the market in this dreadful month. This, in turn, had caused the total asset under management (AUM) of the digital asset to decline drastically that by the end of the month, there were only 187,000 BTC in AUM.

It is obviously the worst month for the ETPs since they became a thing. The US and Canadian bitcoin ETPs were not spared of the onslaught either. In the US markets, a total of 3,312 BTC had flowed out of the ETFs, while their Canadian counterparts saw an even worse trend with 7,100 leaving BTC ETPs. This translated to a 10% decline in BTC AUM in the North American country.

It is important to note that all US outflows had been recorded in the BITO. Exposure to bitcoin of US ETFs also declined significantly in the month of April. It now sits 11% less than where it used to in the previous month.

In Europe, it was the same trend as its American counterparts. The region which had been battling outflows for the better part of a year saw 3,974 BTC leave the market at the same time. April had helped to mark 10 months out of 16 months that European ETPs had been rocked by outflows.

Brazil was the only country spared from the bleeding month of April. It had recorded inflows but these were minor and by comparison, remain quite small when put into the global context.

Related Reading | Dogecoin Price Could Plunge To $0.11 Owing To A Consistent Downslide

These outflows that were recorded in the month of April had successfully erased all of the gains that had been made by ETPs in the month of March. However, there is good news amidst this sea of bad news. Australia is getting ready to start trading crypto ETFs.

It has been announced that one of these ETFs will offer direct exposure to bitcoin. Others will only hold Canadian BTC ETFs, which, in the long run, may prove to be very profitable for the Canadian crypto ETPs.