Bitcoin could move past the $21k resistance level soon 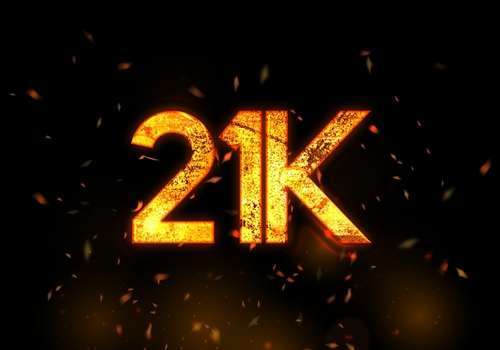 The cryptocurrency market has performed excellently over the past 24 hours, erasing some of the losses recorded over the weekend.

The cryptocurrency market has been performing well since the start of the week. The market has added nearly 6% to its value in the last 24 hours, with the total market cap now standing above the $900 billion mark.

The performance comes after a poor end to last week, where the total market cap dropped to around $800 billion.

Bitcoin, the world’s largest cryptocurrency by market cap, is outperforming the broader market at the moment. Bitcoin has added nearly 6% to its value in the last 24 hours and now trades above $20k per coin.

Breaking the $20k psychological level is an important step for BTC as the cryptocurrency has been struggling in recent days. Last week, Bitcoin dropped below $18k for the second time in a month.

However, BTC has recovered well and could target the $21k resistance level if the rally is sustained.

The BTC/USD 4-hour chart is positive as Bitcoin has been performing well since the start of the week. The technical indicators show that BTC could rally higher if the bulls remain in control.

The MACD line is around the neutral zone and could move into the positive region if the rally continues. The 14-day relative strength index of 63 shows that Bitcoin could soon enter the overbought region if the market conditions improve.

At press time, BTC trades above $20,200. If the rally continues, BTC could surge past the $21k resistance level before the end of the day. However, it would need the support of the broader market to move above the $22,199 resistance level in the near term.

We are still in a bear market, and Bitcoin could lose its $20k support if it doesn’t break past the $21k resistance level soon. Unless there is an extended bearish run, BTC should stay above the $18,564 support level in the short term.