Bitcoin City will be completed in 10 years 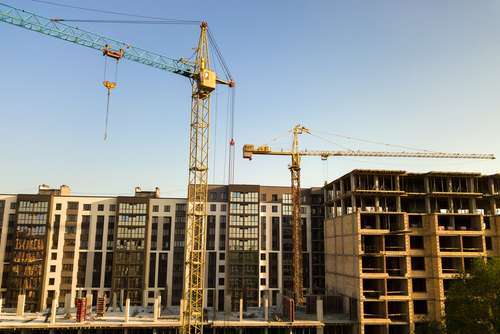 El Salvador became the first country to make Bitcoin a legal tender and is now building a Bitcoin City.

CEO of JAN3, Samson Mow, has revealed that it would take around ten years to finish building the Bitcoin City.

JAN3 entered an agreement with the El Salvador government to build a Bitcoin City. Mow said the construction is going as planned but will take at least a decade before it is completed.

The construction of the Bitcoin City is one of the key projects of Nayib Bukele, the president of El Salvador. President Bukele believes that Bitcoin City is an excellent innovation that will attract investors to reside and settle in the country.

In an interview, Mow said

“Bitcoin City is easier to contextualize as a special economic region first than as a place with buildings because that will come later.”

“You will have bitcoiners trying to immigrate or apply for citizenship, and they will be uploading documents and all that. It is very important that it be a very secure system and platform.”

In June 2021, El Salvador made history as the first country to pass a law to accept BTC as legal tender. The bill came into law in September last year despite some protests in the country against it.

The El Salvador government received several warnings from global financial institutions like the World Bank and the International Monetary Fund (IMF) about the risks of adopting Bitcoin as a legal tender.

Despite that, El Salvador launched its Chivo wallet to enable its citizens to buy and exchange cryptocurrencies.

Thank you for selling cheap 😉 pic.twitter.com/ZHwr0Ln1Ze

The El Salvador government has also been buying bitcoins. In July, President Bukele took advantage of the bear market and bought  80 bitcoin for $19,000, which amounts to $1.52 million.