Bitcoin cash (BCH) price has plummeted by 97% from ATH. Buy the dip? 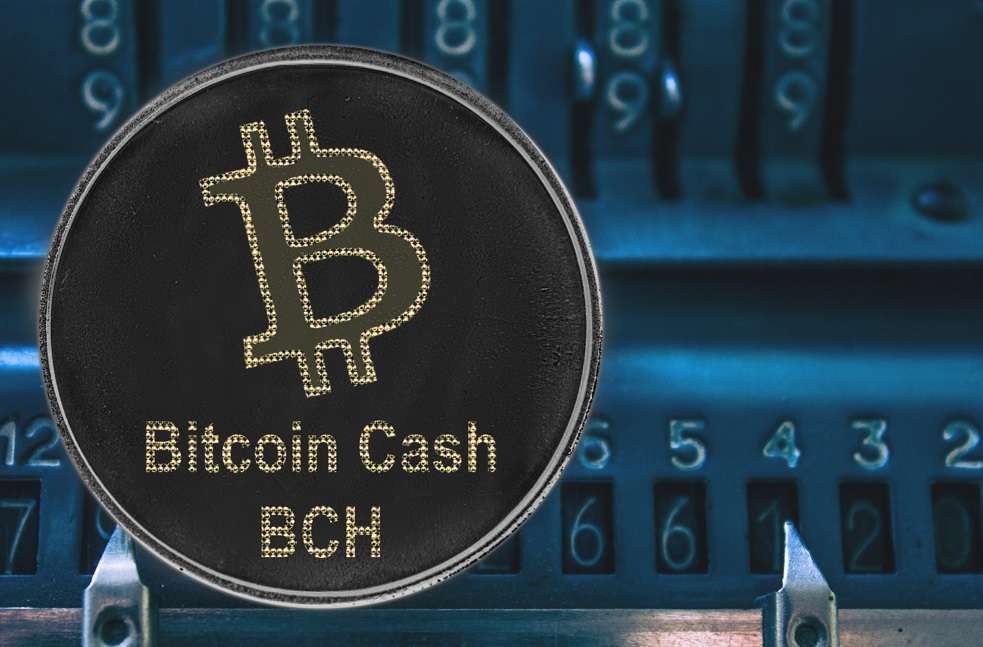 The bitcoin cash price collapsed to the lowest level since February 2019 as demand for the coin crashed. BCH is trading at $108.47, which is about 97% below the highest level in 2021. As a result, the coin’s market cap has crashed to about $2 billion, making it the 32nd biggest cryptocurrency in the world.

Bitcoin cash is a leading cryptocurrency that was born from a hard fork of the main Bitcoin. As such, the two coins have a similar role in that they are widely used to make online transactions.

For a long time, BCH and BTC had a close correlation because of their wide spread. At the time, Bitcoin Cash used to rise whenever BTC jumped and vice versa. In most cases, investors used to buy the cheaper BCH when Bitcoin rose.

In the past few months, however, this correlation has eased a bit. For example, in November when Bitcoin soared to an all-time high of almost $70,000, Bitcoin was about 62% below its all-time high. Today, while BCH is approaching its all-time low, Bitcoin is still substantially higher than its record low.

The disconnect between BCH and BTC is mostly because the number of people using bitcoin cash on a regular basis has collapsed. A quick look at on-chain data shows that the amount of BCH transacted every day started falling in 2021.

Learn more about how to buy bitcoin with PayPal.

The bitcoin cash price has also collapsed because of macro factors. For example, there is the lingering fear of a recession in the United States as the Fed hikes interest rates. Recent data shows that key sectors of the economy are falling. For example, retail sales, services, and manufacturing have all declined.

At the same time, the Federal Reserve has started hiking interest rates. It has hiked by 150 basis points and hinted that it will deliver more increases in the coming months.

The daily chart shows that the BCH price has been in a strong bearish trend in the past few months. It has crashed 13 days straight and is approaching its lowest level on record. The coin has fallen below the 25-day and 50-day moving averages while the Relative Strength Index (RSI) has moved to the oversold level of 26.

Therefore, at this stage, there are no signs that bitcoin cash price is close to its bottom. As such, the coin could continue falling as bears target the all-time low of $53.