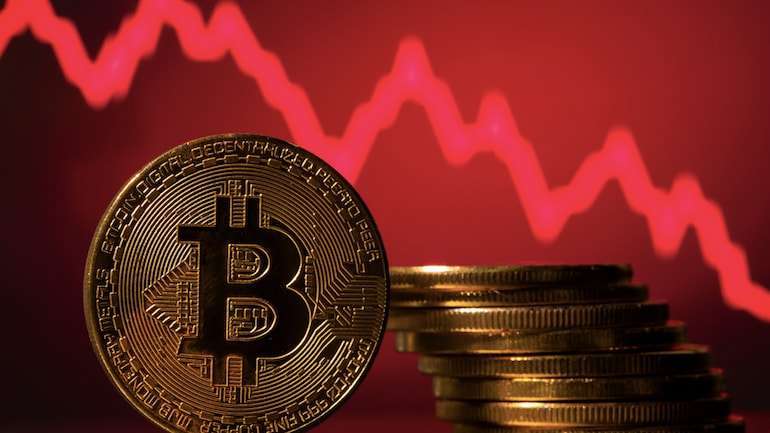 After crashing severely in early May and throughout April 2022, Bitcoin (BTC) did show some hope to investors last week by consolidating around $30,000 levels. However, on Wednesday, May 18, the Bitcoin price has once again slipped under $29,000 following a strong correction in the U.S. equity market.

Popular Bitcoin critic Peter Schiff calls this a classic bull trap for investors. In one of his recent Twitter posts, Schiff mentions:

“I must admit that I’m surprised that Bitcoin has held up this well. But don’t get cocky #HODLers. The market never gives investors this much time to buy the bottom. It’s more likely this is a bull trap to lure in as many more buyers as possible before the next major leg down”.

Many analysts have been talking that Bitcoin could serve as an inflation hedge in the long term, however, it doesn’t seem to be true as per Schiff. He explains: “Rising #food and #gasoline prices will put more downward pressure on #Bitcoin prices. That’s because grocers and gas stations won’t trade their food or fuel for Bitcoin. So if Bitcoin #HODLers want to eat and drive soon they’ll be forced to sell their precious sats to afford to!”

We can’t deny the fact that Bitcoin has been closely following the Nasdaq 100 index on Wall Street. So if the Nasdaq corrects further, which has a higher probability, Bitcoin could be in for a toss. Crypto analyst Lark Davis explains that Nasdaq has already corrected 28% from the top.

On Tuesday, it tanked under its crucial support of 12,100. Thus, we could be in for more pain ahead on Wall Street as well as for Bitcoin.

Robert Kiyosaki, the Rich Dad Poor Dad author says that he continues to believe in Bitcoin or the long term. He tweeted:

I remain bullish on Bitcoin’s future. Waiting for test of new bottom. $20k? $14 k? $11 k? $9 k? Why do I remain bullish? Fed and Treasury are corrupt organizations. They will self-destruct before they regain honesty, integrity and moral compass.