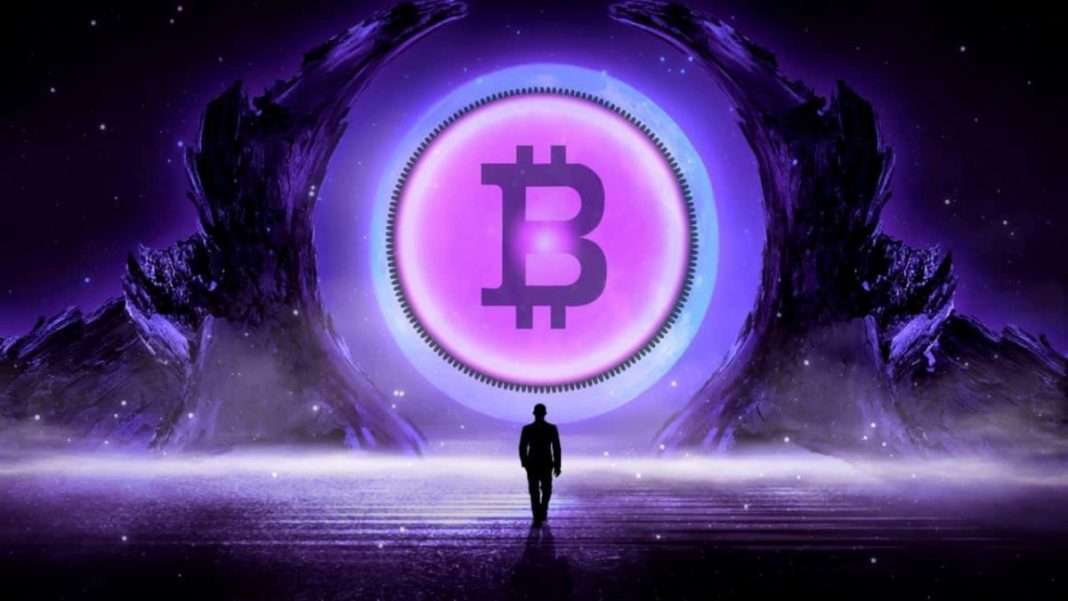 Bitcoin (BTC) prices fell below $38,500 as the crypto market continues to bleed amid concerns over an economic slowdown.

In the last few hours, the BTC price tumbled to a six-week low of $38,236 due to fears of Federal Reserve monetary tightening, bearish technical patterns, and liquidation of long positions.

Meanwhile, the second-largest cryptocurrency Ethereum dove more than 5% in the last 24 hours as crypto market sentiment remained in the “extreme fear” zone.

According to technical analysts, the price charts are indicating further declines. Katie Stockton, the managing partner at Fairlead Strategies, reveals the Bitcoin price, with the next support at around $27,000 levels, has dropped below its Ichimoku cloud support on a weekly chart.

Moreover, Mark Newton, a technical strategist at Fundstrat, expects a decline to $36,300 initially. However, if the Bitcoin fails to hold at the level, the price could move down to $32,950.

Therefore, as per the analysts, the Bitcoin (BTC) price is expected to decline further as Federal Reserve plans to hike interest rates by 50 basis-point in the coming months amid rising inflation.

Crytpo trader Michaël van de Poppe expects Bitcoin could dive lower if it fails to hold the HTF area of support between $37500 and $38,000.

As per the data by Coinglass, more than 82% of the long-term positions of major cryptocurrencies have been liquidated in the last 24 hours, which is worth almost $310 million. With Bitcoin and Ethereum having liquidations worth nearly $74 million and $84 million in the last 24 hours. Thus, creating uncertainty in the crypto market.

Bitcoin (BTC) price rebounds slightly in a few hours as the news of a possible acquisition of Twitter by Elon Musk surfaced as the deal reaches the final stage of negotiations. Currently, the Bitcoin price is trading at $38,863, a more than 1% jump in an hour. Meanwhile, meme coins Dogecoin (DOGE) and Shiba Inu (SHIB) jump more than 8% and 3% in an hour.

The Bitcoin price could rebound higher if the Twitter deal is successful and whales move to buy more Bitcoin. However, if the price breaks below the support zone at around $37,500, a sell-off could be seen.