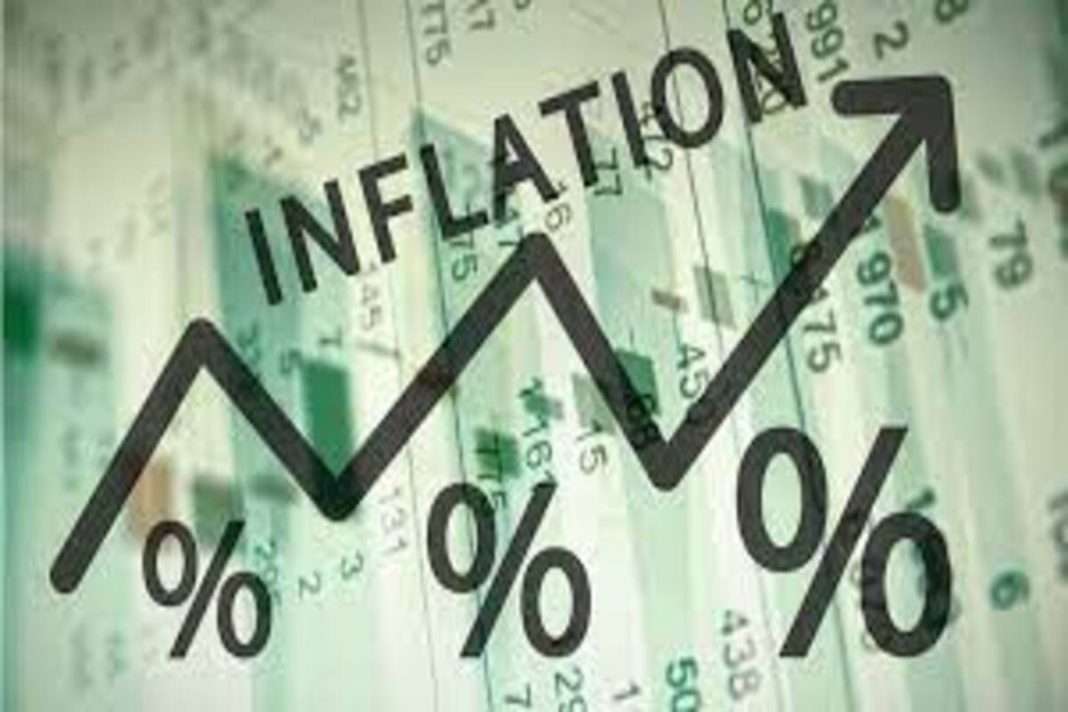 The US Bureau of Labour Statistics released its Consumer Price Index for the month of June 2022. The CPI is revealed to be at 9.1%, the highest inflation increase in the US in 40 years. The CPI is a strong measure of inflation and dictates the Federal Reserves’ monetary policy in response to inflation.

The last month’s CPI showed that inflation increased by 8.6% on a year-to-year basis, the largest such increase since 1981. The Fed responded to sky-high inflation with Quantitative Tightening monetary policies. The central banks increase the interest rates by 0.75 points, the largest rise since 1994.

The Fed’s hawkish monetary policies resulted in a major slump for the entire crypto industry. Bitcoin witnessed its worst financial quarter in a decade.

If last month’s CPI is any indication, this release can be disastrous for the crypto markets.

What The Experts Predicted

The CPI release has the market’s undivided attention.

Lark Davis also believes that crypto investors can expect a better CPI in the month of August since the latest decrease in commodity prices will not be factored into this month’s data and that would lower the inflation data.

John, the co-founder of The Rock Trading, provided a set of scenarios that can happen post CPI release. According to him, if the CPI were to be less than 8.6%, the market could expect a rally. Anything above that will result in a drop in crypto prices. According to John, CPI above 9.0 would result in a return to the bear market.

Michaël van de Poppe, the founder of Eight Global, revealed that the CPI will be a make or break for Bitcoin. BTC has a major test at the support level of $19.5K and resistance at $19.8K. Depending upon the CPI, BTC is expected to exprience a major slump.