Bitcoin Breaks $30K, Why This Could Turn Into Larger Downtrend 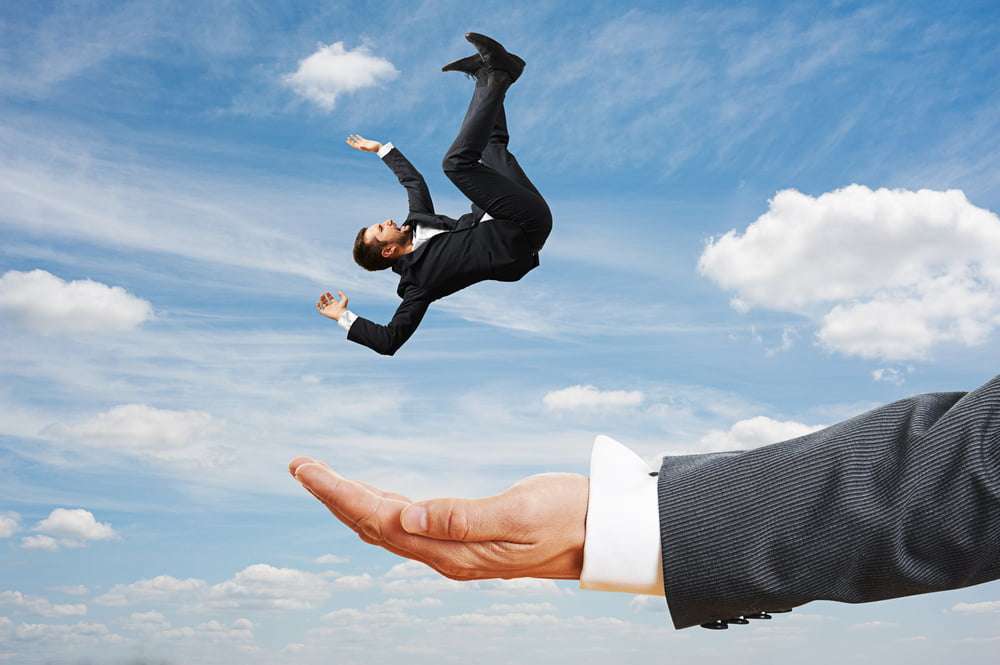 Bitcoin failed to recover above $32,000 against the US Dollar. BTC is gaining bearish momentum and trading below the key $30,000 support zone.

Bitcoin price attempted a recovery wave above the $32,000 level. However, BTC struggled to continue higher and started a fresh decline below $31,000.

However, the bears were active near the $30,000 resistance zone. The price remained below the 50% Fib retracement level of the recent decline from the $32,132 swing high to $27,700 low. There is also a key bearish trend line forming with resistance near $31,000 on the hourly chart of the BTC/USD pair.

The next key resistance could be near the $31,500 level. The key breakout zone is still near the $32,000 zone, above which the price might start a steady recovery wave in the near term.

If bitcoin fails to clear the $30,000 resistance zone, it could continue to move down. An immediate support on the downside is near the $28,200 level.

Hourly RSI (Relative Strength Index) – The RSI for BTC/USD is now below the 50 level.