Binance, Huobi And OKX May Face Fresh Sanctions Against Russia 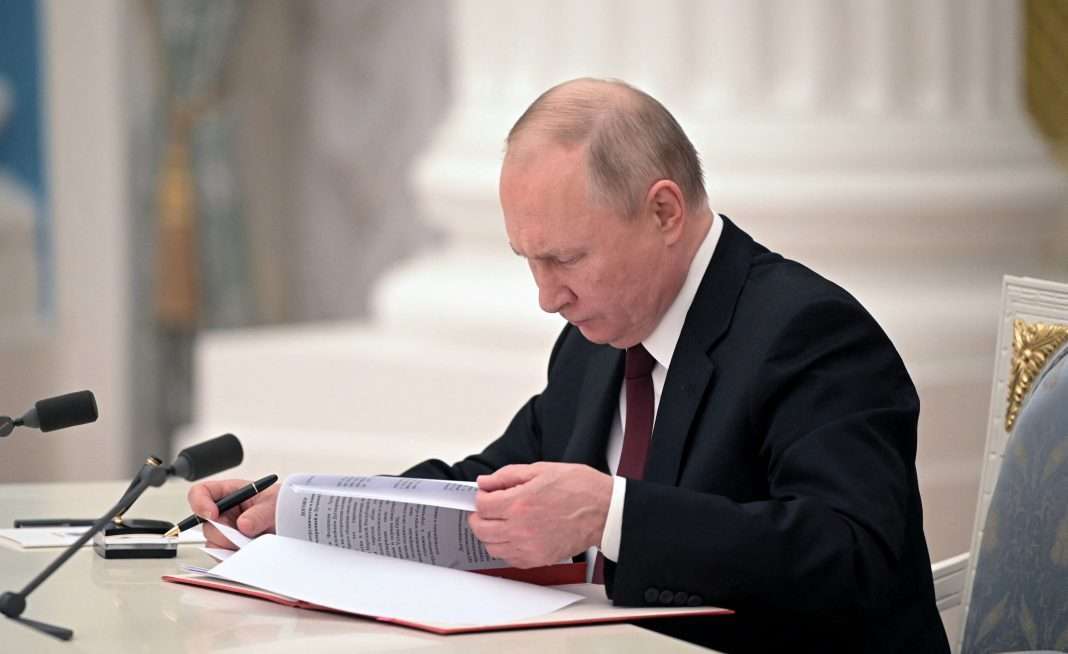 Binance, the leading cryptocurrency exchange by marketcap, might trigger regulatory officials to issue yet another sanction. Seychelles based exchange OKX, and Singapore based Huobi, might also on a global watchlist, as new data revealed that both firms are receiving their highest traffic from Russia in the past 30 days.

The data, as seen on the traffic estimating website Similar Web, has shown that Binance, OKX and Huobi, have received 7.31%, 12.7%, and 15% in traffic, from Russian based accounts. All three exchanges might face penalties from regulatory bodies. As popular Crypto reporter who oes by the name “WuBlockchain” asserted on Twitter;

Asides the aforementioned exchanges, Russia is also bringing in the third highest traffic on two other exchange platform.

Recall that back in March, the Ministry of Digital Transformation in Ukraine reached out to eight leading cryptocurrency exchanges (Kucoin, Coinabse, Bybit, Binance, Huobi, Whitebit and Gate.io), with official letters, asking that they curb the evasion of sanctions from Russian crypto accounts, by suspending their services to Russian customers.

In exclusive feedback to Coinbase, an insider source for Binance explained that the exchange did not intend to stop serving Russian accounts. Instead, he noted that Binance is planned to hunt that accounts that have specifically been sanctioned, while allowing the rest to trade.

“we are taking the steps necessary to ensure we take action against those that have had sanctions levied against them while minimizing impact to innocent users. Should the international community widen those sanctions further, we will apply those aggressively as well.” The source noted.

However, two weeks ago, following the European Union’s sanctions on Moscow, Biance was forced to suspend serving cryptocurrency accounts that held as much as 10,000 euros worth of crypto.