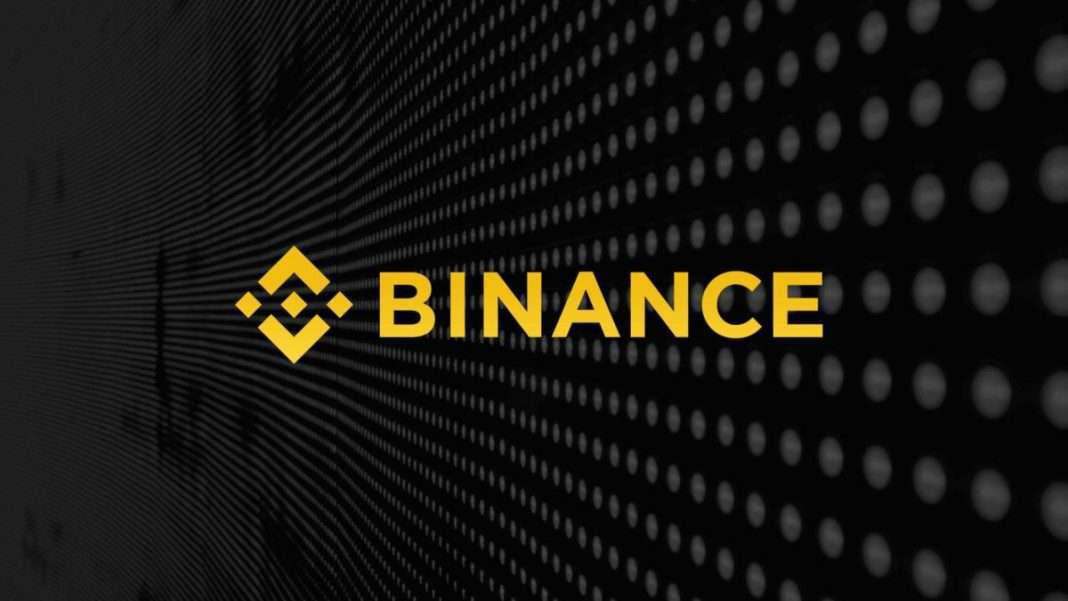 Binance has brought around 101,266 bitcoins while the price of Bitcoin is hitting its low, this morning.

On Saturday, the crypto market experienced a massive fall in the prices of its leading token.

The Bitcoin price plunged to $19k recording the lowest price of the year. Along with BTC, Ethereum also saw a slump in its price.

The exchange used a Bitcoin wallet with number 44434365 for this transaction. It is a cold storage wallet according to the bit info charts website.

At the time of writing, the wallet has 335 unspent tokens.

This BTC wallet has been active since 8th December 2017 and is holding nearly 2% of the total bitcoins mined till now.

Liquidity rises as a result of Binance purchase

This transaction has raised the liquidity of the token with the exchange. The total liquidity between the two is up to 874 according to coinmarketcap’s data.

Though this is not the first time that Binance has brought BTC tokens at the dip.

Back in January, the exchange brought around $43,000 tokens to its wallet.

The token had been going through a tough time in the market this week. BTC saw a slump of nearly 28% in its pricing in 7 days.

At the time of writing, Bitcoin has marked an increase in its trading volume by almost 35% in the last 24 hours.

After the recent purchase by the exchange, a slight increase in the price of the token has also been registered.