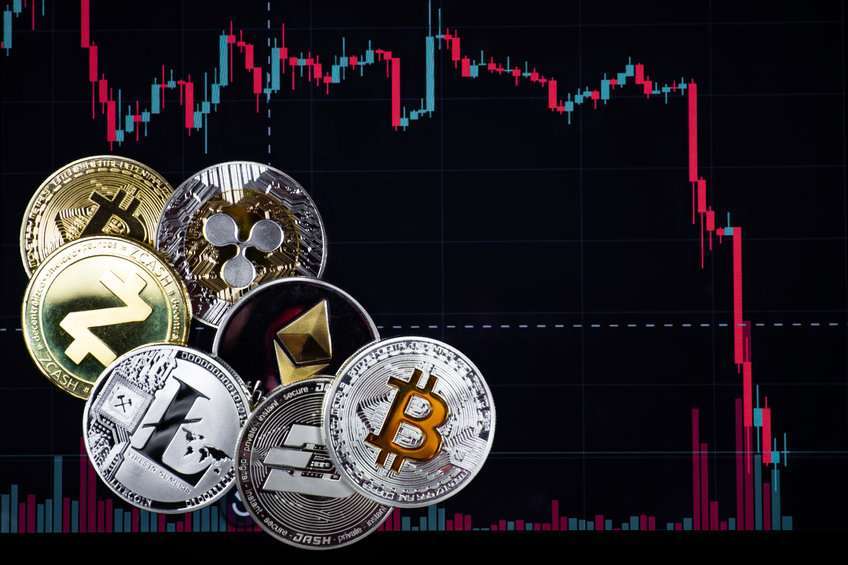 The Biconomy price went parabolic on Wednesday as investors cheered the growth of its ecosystem. BICO, it native token, rose to a multi-week high of $1.01. This was the highest level it has been since May 9th. It has risen by more than 153% from its lowest level in May, bringing its total market cap to about $115 million.

As a result, it helps to promote multichain composability, inter-blockchain liquidity, and improved interoperability. The project, therefore, solves the challenge of linking and onboarding multiple layer 2 platforms. It currently supports Ethereum and Polygon and the developers are building support for Arbitrum and Optimism.

Read our complete review of eToro.

Biconomy also operates a product known as Gasless. This is a product that enables developers to build applications with a superior user experience by leveraging meta-transactions to sponsor gas for all users. According to the platform’s statistics page, the number of users onboarded to web 3 using Gasless rose to 1.79 million from 540k in January.

At the same time, the total volume of transactions rose to over $1.6 billion in May from $1 billion in January. 95 DAPPs have been integrated in the network, which explains why the Biconomy price has been rising.

On the four-hour chart, we see that the BICO price had a similar pattern to Bitcoin and other altcoins. It initially slumped in the first week of May and then started consolidating. It then made a bullish breakout this week as Bitcoin moved above $30,000.

Biconomy rose to a high of $1 and is now attempting to retest the important support at $0.8. It also remains above the 25-day and 50-day moving averages while the MACD has moved above the neutral level. The price is also above the ascending trendline.

Therefore, the coin will likely have a bullish breakout since it is forming a break and retest pattern. If this happens, the next key resistance level will be at $1.