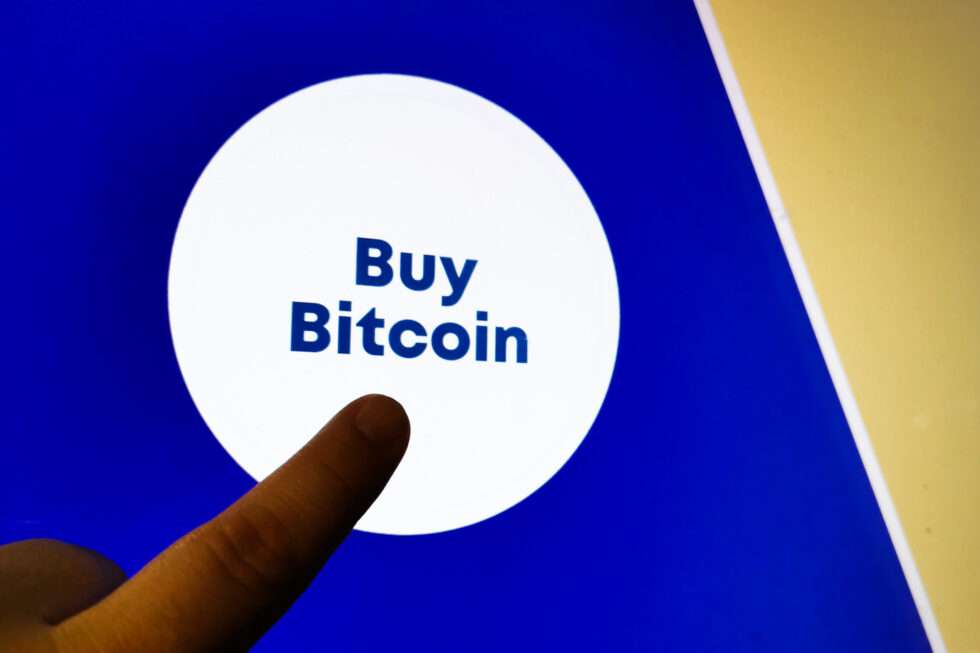 The bear market is making things difficult for most stakeholders in the crypto industry, but a recent survey by the Bank of America shows that despite the pain, people’s interest in crypto and digital assets remains high.

On Tuesday, Bank of America Global Research released a study detailing the findings of their “inaugural crypto/digital asset survey,” which was conducted at the beginning of this month.

Related Reading | Bitcoin Could Hit $100K By Yearend, Majority Of Fund Managers Predict, Based On Survey

Bear Market Not A Hindrance To Hold Crypto

Some 58% of the 1,013 respondents indicated they currently hold crypto or digital assets, while 42% said they do not currently own crypto but aim to purchase some over the next six months, bear market or not.

According to Chief Financial Officer Alastair Borthwick, despite economic difficulties, client borrowing and expenditure remain solid, in addition to strong interest in crypto. 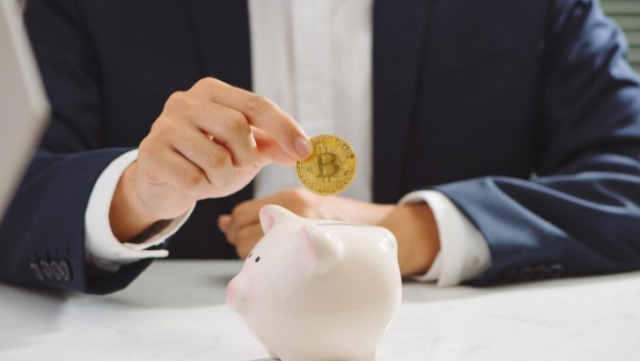 More than a quarter of respondents to the BofA study said they have no plans to sell any of their cryptocurrency holdings during the next six months.

As inflation fears engulf the market, it may come as a surprise to some that crypto units have plummeted as precipitously as they have.

“Overall, our data imply that consumer interest in the sector remains strong despite the severe fall in crypto prices,” Bank of America stated.

Bitcoin has shed two-thirds of its value since its all-time high in November of last year, and TerraUSD and its sister counterpart Luna’s one-to-one peg to the US dollar collapsed in May, demonstrating that stablecoins are not always as firm as touted.

There are additional questions about non-fungible tokens in the survey. More than half of respondents who hold digital assets expect to purchase NFTs in the coming months, with 38% of respondents revealing they also possess an NFT.

The wealth-management unit’s loans are increasing even in a bear market, which should result in a net-interest income “boost” to offset the transaction costs, the CFO added.

Related Reading | Crypto Employees Sacked By Their Bosses Can Find Jobs With This U.S. Agency

Meanwhile, Bitcoin and Ethereum are the most common cryptocurrencies held by individuals in the face of a bear market, accounting for 75 percent and 44 percent, respectively, BofA said.

Meme coins such as DogeCoin and Shibu Inu ranked second at 26%, followed by stablecoins at 12%. Surprisingly, 8% of the respondents said they still own TerraUSD even though it no longer has any fundamental value today.