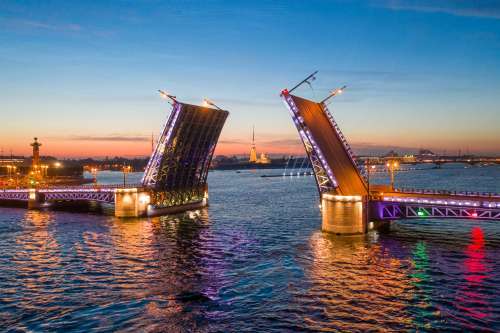 The cryptocurrency market continues its poor performance this week, with most of the coins in the top 100 currently trading in the red zone.

The cryptocurrency market has been underperforming since the start of the week. The market has lost more than 4% of its value in the last 24 hours and the total market cap could drop below the $900 billion mark if the trend continues.

AXS, the native token of the Axie Infinity ecosystem, is also underperforming. AXS is down by more than 7% in the last 24 hours despite Axie Infinity announcing that its Ronin Bridge is now open.

This comes months after the Ronin Bridge suffered a loss of over $600 million. The team said user funds are fully backed 1:1 by the new bridge and it had undergone an internal audit and two external audits.

However, this positive development wasn’t enough to stop AXS from underperforming.

The AXS/USD 4-hour chart is bearish as Axie Infinity has lost more than 7% of its value in the last 24 hours. The technical indicators also show that AXS is performing negatively at the moment.

The MACD line dropped below the neutral zone a few hours ago as AXS sustained huge losses. The 14-day RSI of 40 shows that AXS could enter the oversold region if the bearish sentiment continues.

At press time, AXS is trading at $15.05. If the bearish trend continues, AXS could drop below the $14.01 support level over the next few hours or days. Unless there is an extended bearish period, AXS should stay above the $12.28 support level in the near term.