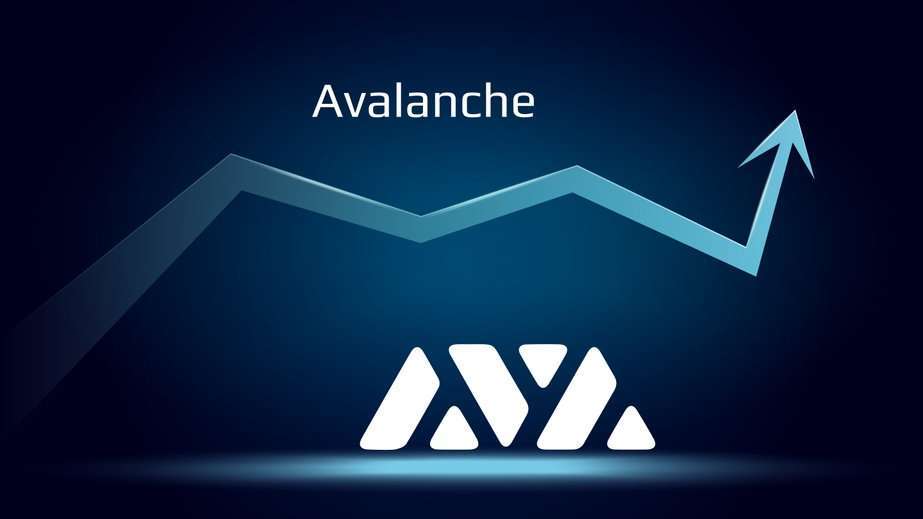 The cryptocurrency market has performed well over the past 24 hours and the total market cap could break past the $1.8 trillion mark soon.

The broader cryptocurrency market is picking up pace towards the end of the week. The market has added nearly 3% to its value in the last 24 hours and the total market cap now stands above $1.79 trillion.

Bitcoin could soon reach the $40k psychological level after adding 1.6% to its value over the past few hours. Ether is also trading in the green zone and looks likely to break past the $3,000 resistance level soon.

AVAX, the native token of the Avalanche blockchain, is the best performer amongst the top 10 cryptocurrencies by market cap. AVAX is up by 9% in the last 24 hours and now trades at $66.11 per coin.

The rally comes after crypto investment firm Valkyrie announced on Wednesday that it was launching an Avalanche Trust (VAVAX) for traditional investors looking to gain exposure to the Avalanche ecosystem.

Sources familiar with the matter have revealed that the trust has already secured $25 million.

The AVAX/USD 4-hour chart is bullish, thanks to Avalanche’s ongoing positive performance. The technical indicators are starting to improve following its recent bearish run.

The 14-day relative strength index of 59 shows that AVAX is out of the oversold region. If the rally continues, the RSI could surpass 60 and head towards the overbought zone.

The MACD line crossed into the positive territory a few hours ago, indicating bullish momentum.

If the rally continues, AVAX could surpass the first major resistance level at $72.33 before the end of the day. However, it would need the support of the broader market to cross the $79.65 resistance point.