Avalanche could drop below $10 – Here is why 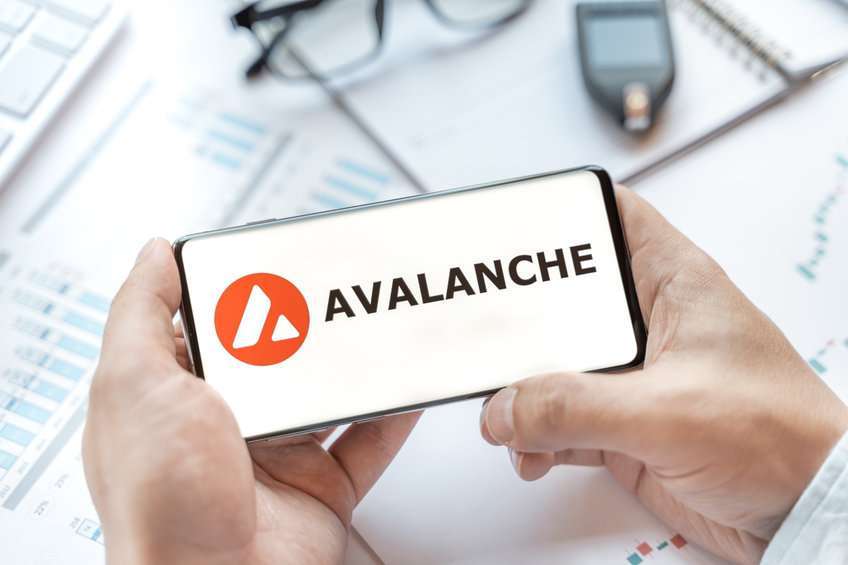 Avalanche, like many major coins, has had some reprieve from the crash we saw at the start of the week. Although the coin is down 3% over the last 24 hours, it has managed to stabilize. However, the altcoin is not out of the woods yet; in fact, another major sell-off could be on the way. Here is what you need to know: 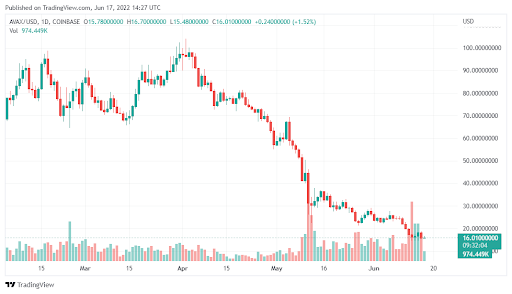 At the moment, Avalanche appears to be in a consolidation phase. However, this does not mean there is likely bullish momentum. In fact, this consolidation is basically a small reprieve from the massive sell-off reported earlier in the week. We expect Avalanche to resume the downtrend owing to weakened demand in crypto and wary investors.

Also, as trade volume in the market slows, altcoins will likely face liquidity challenges. This may contribute to a major downfall in the near term. At the moment, AVAX is trading at around $16. The coin still has strong support at the $12 mark.

However, we don’t think bulls have what it takes to hold it. Instead, AVAX will slide down past $12 and settle at around $9. This will represent a 50% drop from the current price. Nonetheless, this thesis will become invalidated if AVAX reclaims $20.

Why is AVAX falling?

Well, it is a combination of many things. For instance, the overall sentiment in crypto has slowed. As such, coins like AVAX are facing major headwinds.

Also, we have not seen any major rally for AVAX this year. It turns out that 2022 is a year of corrections. As such, the coin could drop below $10 for the first time in 12 months.