Avalanche (AVAX) Slumps 5% In Minutes On Fears Of Terra Dump 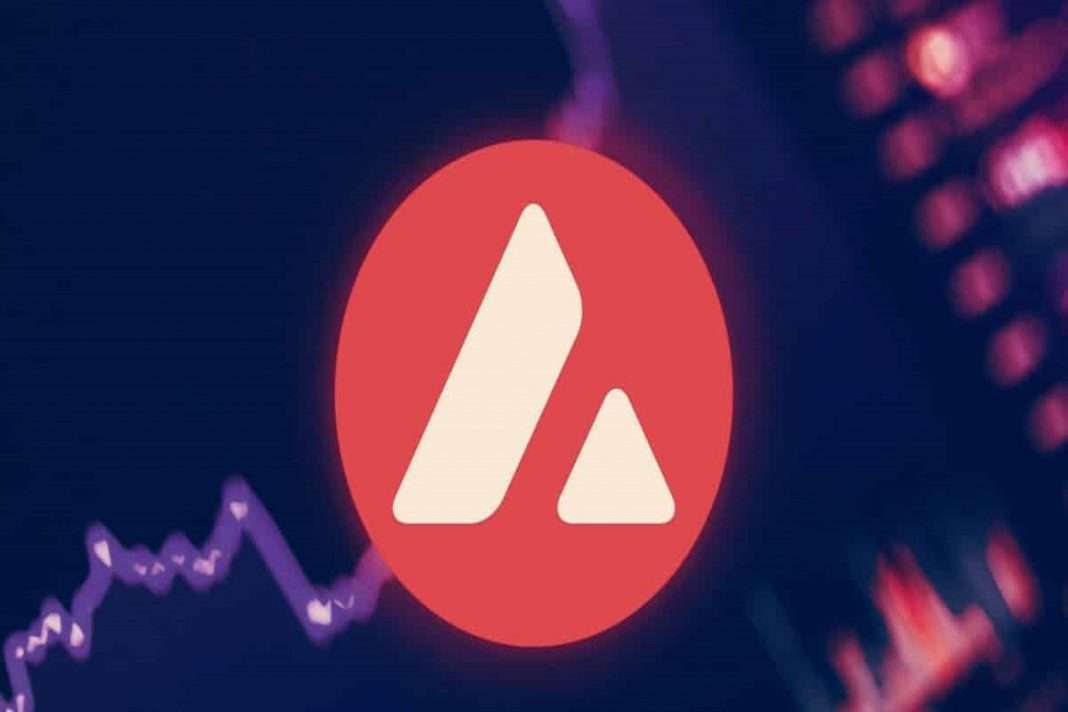 Avalanche (AVAX) slumped on Monday as traders feared that the Luna Foundation Guard (LFG) could dump its holdings of the token.

AVAX is trading at $32.41, down 6% over the past 24 hours. The token’s losses were triggered just after the Luna Foundation Guard said it intends to use its remaining reserves to return some value to UST holders.

This could entail a possible liquidation of its AVAX holdings. The LFG currently holds nearly 2 million AVAX tokens, valued at $65.2 million. It had purchased the tokens earlier this year in order to diversify its UST reserves.

The amount of Avalanche and BNB tokens has remained the same. The foundation’s announcement to use remaining assets to compensate the remaining and smallest holders has raised the anticipation of further price dump.

While the LFG’s BNB holding amounts to be $11 million. The BNB token is trading at an average price of $298, at the press time. The token has shown marginal growth in the last 24 hours.