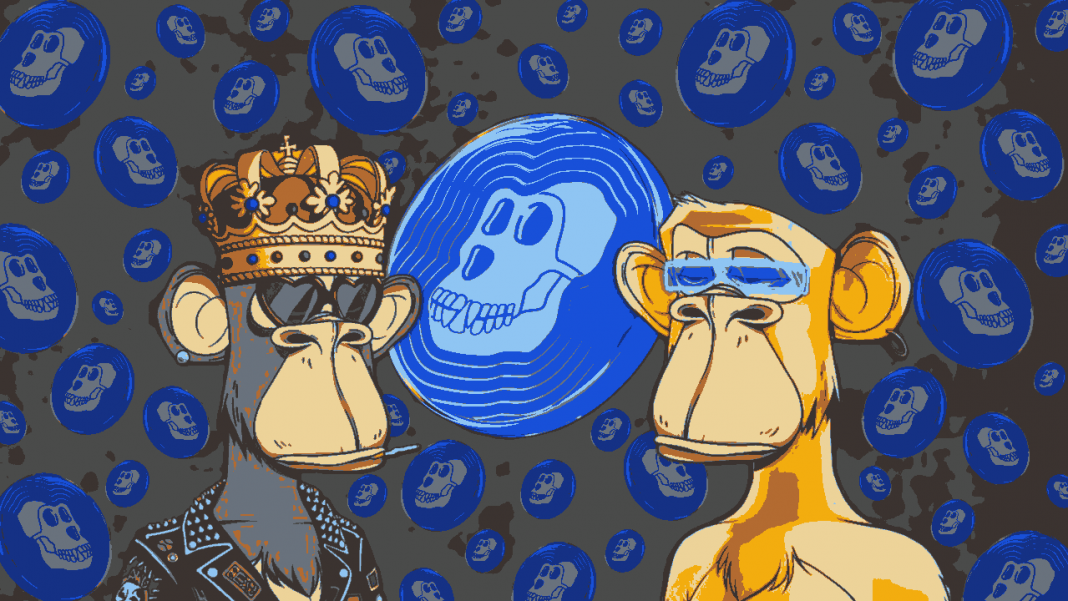 The Avalanche blockchain has approached the ApeCoin community with a proposal to launch its metaverse, Otherside, on an Avalanche subnet.

In a proposal on ApeCoin’s governance forums, Avalanche  asked the community to consider building Otherside on a subnet instead of Ethereum.

Avalanche is popularly known as an “Ethereum Killer,” on the grounds that it offers faster and cheaper transactions, while maintaining the same level of DeFi support.

This notion has seen Avalanche grow substantially since its launch in September 2020. AVAX- its native token- is also the 14th-largest cryptocurrency, with a market capital of $7.7 billion.

Otherside is an upcoming Ethereum-based metaverse by the creators of the Bored Ape Yacht Club NFT collection, with ApeCoin serving as its native token.

In its proposal, the Ethereum killer said an ApeCoin subnet is likely to increase transaction speeds “dramatically,” while also reducing gas fees. It would also make minting and other activities much smoother.

The proposal also comes after Otherside’s land sales caused widespread disruptions on Ethereum due to the sheer amount of NFT minting. Avalanche claims to have no such issues.

Avalanche  cited a strong community with support from top developers. On the financial end, ApeCoin will also be privy to a $290 million metaverse incentive program, as well as a $100 million artist fund.

Community reactions to proposal are mixed

The ApeCoin community appeared to be split over the proposal, with some members stating that it could be lucrative, especially on the notion of not paying “rent back to Ethereum.”

Others said a layer-2 solution on Ethereum would be more viable, given that it would offer almost the same features as Avalanche, without needing to switch chains.

Some users also proposed using Polygon’s Supernets instead, which operate similarly to Avalanche’s subnets. Polygon is also based on Ethereum.

Still, given that Otherside is Yuga Labs’ property, the final decision may rest with them, despite a community vote. Neither Yuga, nor Otherside have commented on the matter.