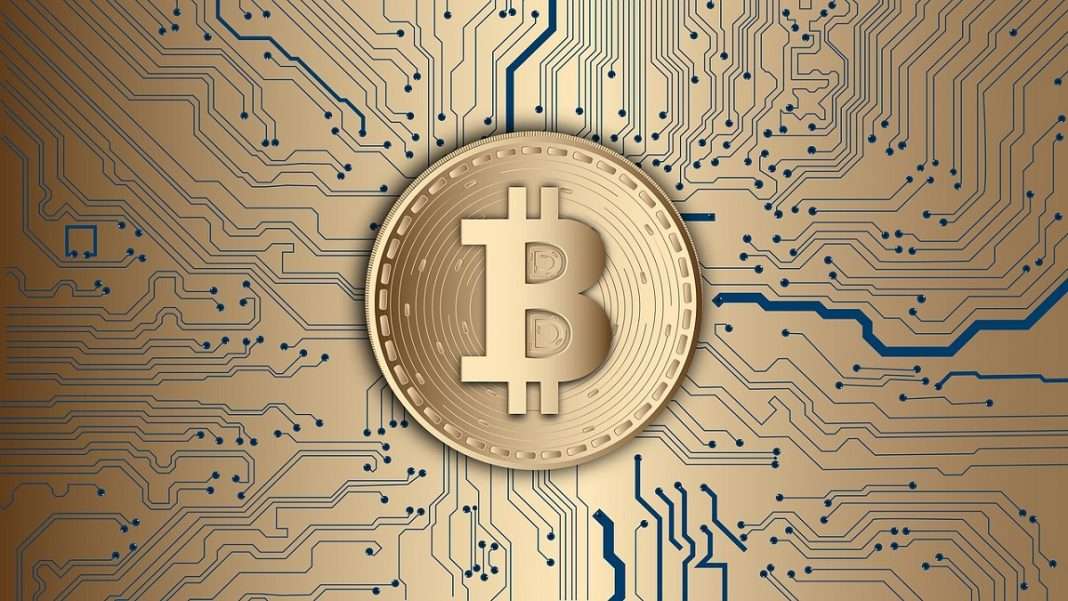 From going to a 24 hour low of $18,589, Bitcoin had in the last few hours regained significantly and had a ripple effect on the entire crypto space. A majority of top 100 coins are at the moment trading in the upward trajectory thanks to Bitcoin’s 10.33% rise in the last 24 hours.

As of writing, Bitcoin is trading at $20,622, according to CoinMarketCap. On a weekly basis, however, the top crypto asset is still down 15.34% thanks to a major freefall in its price last week.

In this context, bears feel the latest support Bitcoin found at $20,000 level is an indicator of a potential resistance at the same level. They expect another spell of price drop to around $16,000 with the $21,000 level as a resistance range.

Capo said there was noise of Bitcoin bottoming out with small bounce without any bullish signs. This has been the same case over and over, he added.

“Nothing drops in a straight line. In fact, this slow motion crash has been extremely orderly. No sign yet of any capitulation that typically forms a bear market bottom.”

At the close of last week, Bitcoin stood below the 200-weekly moving average only for the second time in its history. The first time when such a scenario panned out was in March 2020.

Rekt Capital, a crypto trader, said Bitcoin’s prospects could improve only when this important indicator is achieved. The trader said Bitcoin has to reclaim the 200-weekly moving average as support if it were to gain any sort of bullish momentum.

Else, BTC could form its bottoming out accumulation range below the 200-week moving average for the first time ever, he predicted.