Another Ethereum Layer 2 Coin Crashes At Launch, Here’s Why 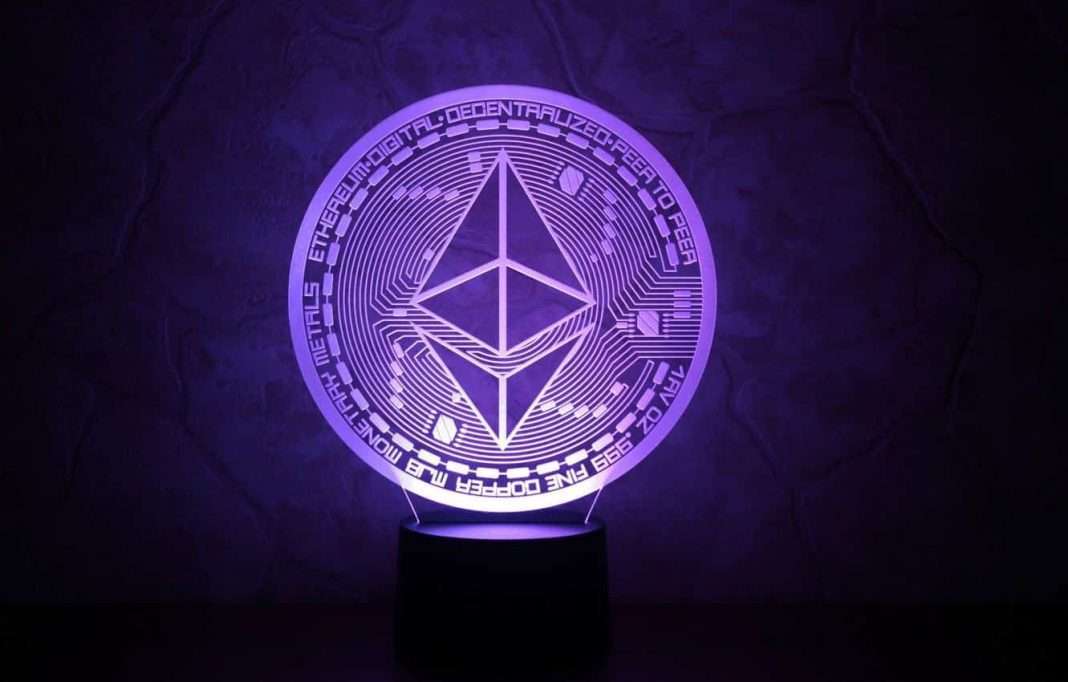 HOP Protocol’s governance token tumbled in its debut on Friday as traders appeared to be dumping the token after it was airdropped.

The Ethereum Layer-2 protocol launched an airdrop for users, with nearly 12,000 addresses claiming the airdrop. About 20 million HOP tokens have been claimed, accounting for about 37.51% of the total supply.

But traders appear to be broadly selling the token. HOP prices has dropped over 27% in the last 24 hours to $0.15. Trading volumes were around $6.4 million.

HOP’s tumble mirrors that seen in fellow Ethereum Layer 2 Optimism, whose OP token was dumped over 66% in its debut this week.

HOP DAO currently supports stablecoins like DAI,USDC and USDT. It allows users to transfer tokens across other Ethereum Layer-2 chains. The protocol supports Gnosis and Polygon as mainnet rollups. They are further planning to offer their support for Optimism and Arbitirum.

The total airdrop supply of nearly 55 million is available for claim by 145,329 registered users.

The token will serve as the governance token for the HOP Protocol DAO.

The majority of airdrop supply of approximately 3% of the total supply will go to the wallets that have a minimum of 2 bridge transactions. The  bridging transactions should be of at least $1,000 to make the user eligible for the airdrop.

HOP the second major Ethereum L2 to launch this week

HOP’s airdrop comes on the heels of another major launch this month, Optimism. OP was also sold heavily at launch, and had its fair share of hacks and exploits.

Still, the Optimism hacker turned out to be a whitehat, and has vowed to return 18 million tokens. They had also transferred over 1 million OP to Ethereum founder Vitalik Buterin.

Still, the airdrops come amid a severe decline in the crypto market. Bitcoin and most major altcoins have fallen substantially this year.