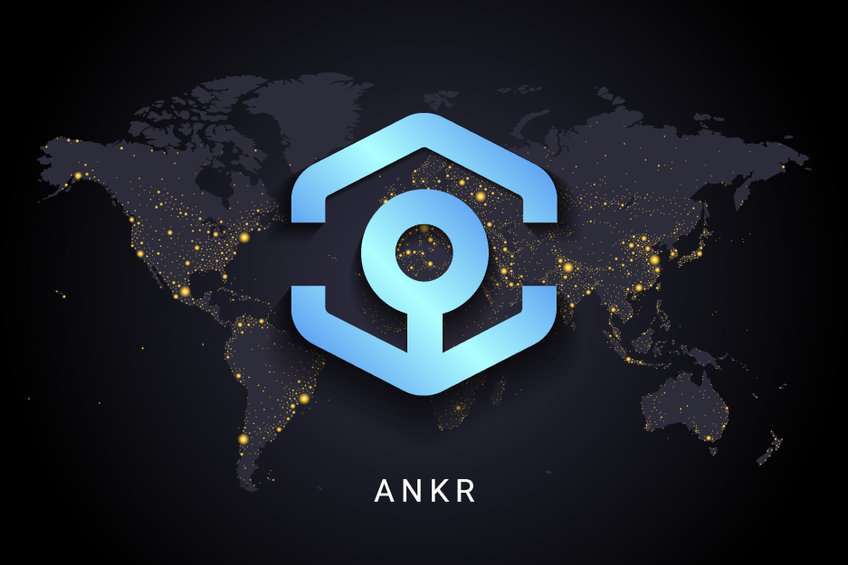 The Ankr price made a bearish breakout on Thursday even after the company partnered with Pocket Network. The token is trading at $0.0357, which was about 83% below its all-time high of $0.2142.

Ankr is a leading blockchain project that specializes in Remote Procedure Call (RPC) services that are needed by most developers. According to the developers, the platform handles over 150 billion RPCs every month as more developers embrace it.

In the past few months, the network has been focused on growing through partnering with other forward-looking companies in the industry.

For example, in the past six months, the developers have partnered with companies like Near Protocol, IoTeX, Polygon, Solana, Celo, Fantom, and Avalanche, among others.

Last week, the developers inked another partnership deal with Tron, one of the fastest-growing platforms in the industry.

On Thursday, the developers announced that it had partnered with Pocket Network. The partnership will see the Pocket Network node runners earn revenue by supplying nodes to the Ankr Protocol network. The statement said:

“Bringing Pocket onto the Ankr Protocol marks a new era of coverage and decentralization for Ankr and our clients. We love what Pocket has started and the passionate community they’ve fostered.”

Therefore, these partnerships will likely lead to more network activity in Ankr Network, which will help push its price higher.

The daily chart shows that the Ankr price has been in a strong bearish trend in the past few months. This drop culminated in the drop below the key support level at $0.0505, which was the lowest level on February 25th, The coin has dropped below the 25-day and 50-day moving averages.

At the same time, it has fallen below the descending trendline that is shown in blue. It has also formed a bearish flag pattern. Therefore, the coin will likely keep falling as bears target the key support level at $0.02.