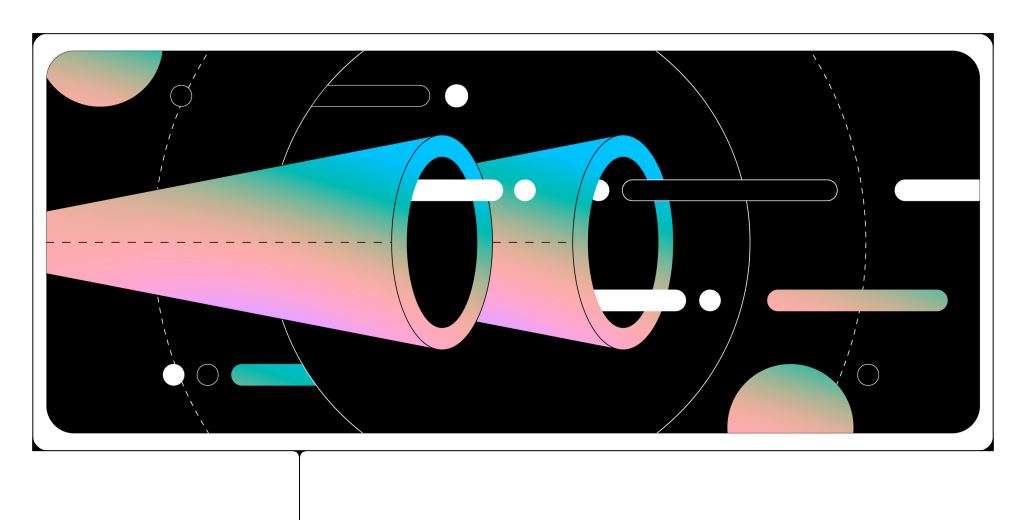 The new Block report, “Bitcoin: Knowledge and Perceptions,” is a tour de force. A massive online survey turned into surprising data. The phenomenally-designed publication challenges several assumptions that the public has about bitcoin. Block’s intention with it is to “provide a resource for decision makers to better understand people’s knowledge and perceptions of bitcoin across different geographies, genders, and ages.”

About the methodology, Block details:

“The Block Bitcoin Survey was conducted by Wakefield Research among more than 9,500 nationally representative adults aged 18+ in three regions: 2,375 in the Americas, 4,360 in EMEA, and 2,860 in APAC, including an oversample to ensure 100 bitcoin owners per region, between January 10 and January 28, 2022, using an email invitation and an online survey.”

What did Block and Wakefield find out about the world’s perception of bitcoin? We’re going to cut to the chase and tell you exactly that.

As it turns out, “people with below-average income more frequently note using bitcoin as a way to send money and buy goods and services than people with above-average incomes.” High-income people usually turn to bitcoin as an investment, for “diversifying investments, inflation hedge, potential to make money.”

This is interesting because actually spending bitcoin and creating circular economies around the world is the network’s next frontier. The below-average income people are more sophisticated in their bitcoin use. Just as the game theory indicated. Also, “countries with lower per capita GDP and higher shares of income from remittances have greater rates of people citing purchasing goods and services and sending money as good reasons to buy bitcoin.”

Bitcoin: Knowledge and Perceptions On: Inflation

Surprising no one,  “the share of people who say that “protection against inflation” is a good reason to buy bitcoin, we see that it is strongly correlated with inflation rates by country, with Argentina leading the pack.”

In any case, bitcoin is the hardest money out there. Its inflation is programmed, predictable, and unalterable. Everybody and their grandmothers should consider it as an inflation hedge.

Knowledge is power. As it turns out, Block found out that “the gender divide in ownership skews male mostly in the Americas and disappears when controlling for levels of knowledge.” In fact, “the common perceptions of bitcoin as male-dominated are not as stark and disappear completely in many cases.”

“Interestingly, women also gravitate towards utility-based reasons more than men even after controlling for differences in income. This is not the case with reasons more associated with making money and investing.” 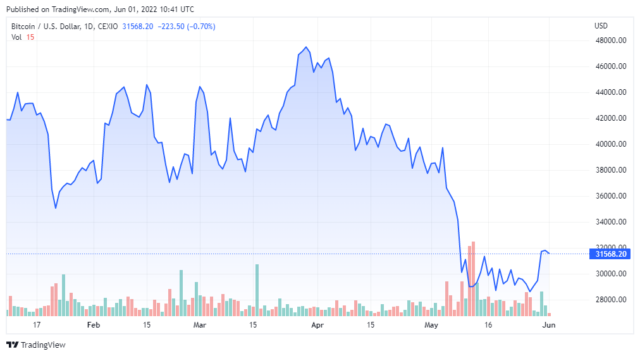 Bitcoin: Knowledge and Perceptions On: Inclusion

Depending on who you ask, the so-called “Toxic Bitcoin Maximalism” is a disease or an essential part of the bitcoin network. The question in Block’s report was “whether or not they agreed with the statement that the bitcoin community is a select group and not inclusive of people like them.” And, surprisingly, “their income, gender, and age didn’t affect their response.”

What did affect their response? The country the respondent was from:

“There is a lot of variation from country to country. People in South Africa, Argentina, and China do not feel excluded from the bitcoin community. Whereas people in India, the UK, and Australia do feel excluded.”

This might be the most interesting statistic so far. It doesn’t lead to an easy conclusion, though. What do those two groups of countries have in common among them? The answer is not immediately apparent.

Keep your eye on Bitcoinist for a deeper look at the effects of knowledge on optimism about the bitcoin network and much more, in the second part of our analysis of Block’s “Bitcoin: Knowledge and Perceptions” report.