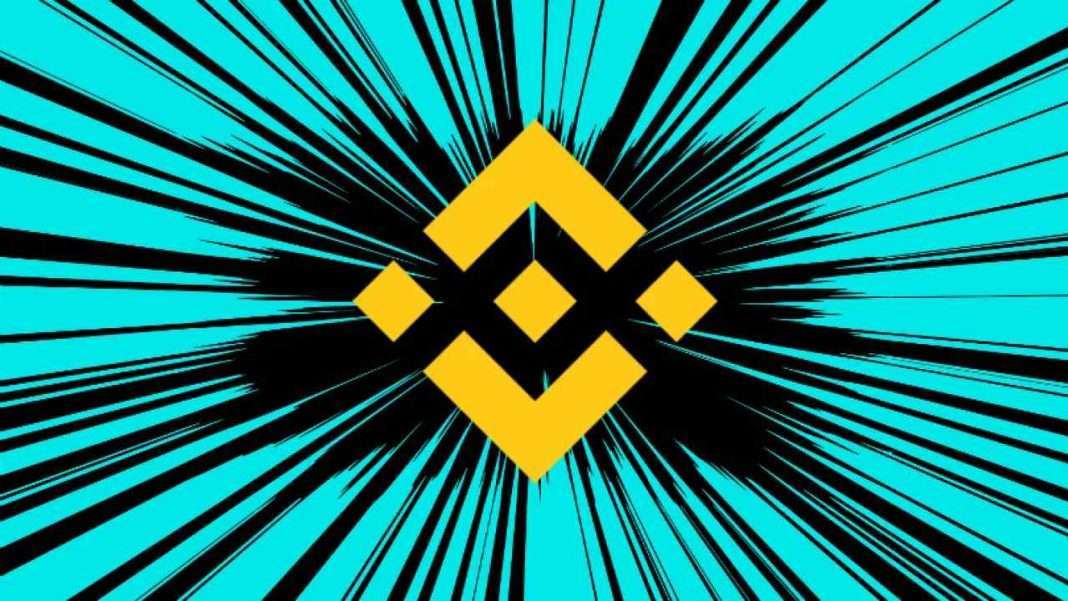 At a time when Bitcoin price is quickly dropping, exchange Binance said there was a Bitcoin-related backlog on the platform. On Monday, the total market capitalization of cryptocurrencies fell below $1 trillion.

Binance said it was imposing a temporary pause of Bitcoin withdrawals due to a backlog in transactions. Most importantly for the relief of the traders, the user funds were said to be safe. Initially, the situation was expected to be fixed in less than 30 minutes. Binance CEO CZ tweeted,

“Temporary pause of $BTC withdrawals on #Binance due to a stuck transaction causing a backlog. Should be fixed in ~30 minutes. Will update. Funds are SAFU.”

The term ‘Safu’ stands for Secure Asset Fund for Users. In July 2018, Binance established Safu, which is an emergency insurance fund meant to protect user funds.

However, he later said the fix to Bitcoin withdrawals was likely to take a bit longer than the initial estimate. Also, the transaction backlog is impacting only the Bitcoin network. Users could still withdraw Bitcoin on other networks.

Meanwhile, Bitcoin price dropped by more than 12% in the last 24 hours. As of writing, the Bitcoin price stands at $24,020, according to CoinMarketCap. At one point, Bitcoin was trading at around $23,900, the lowest price level since late 2020.

Earlier on Monday, Binance informed it would noy offer support to a recent MimbleWimble Extension Blocks function for Litecoin. The exchange cited concerns over anonymous transactions in the network.

Binance was also in the news for facing a lawsuit over the sale of UST and LUNA tokens. The exchange was charged with a class-action lawsuit for allegedly listing and illegally selling the tokens as unregistered securities.

With a portfolio of as many as 395 coins on its platform, Binance is the largest cryptocurrency exchange. The share of Bitcoin trading on the platform is a stellar 18%.