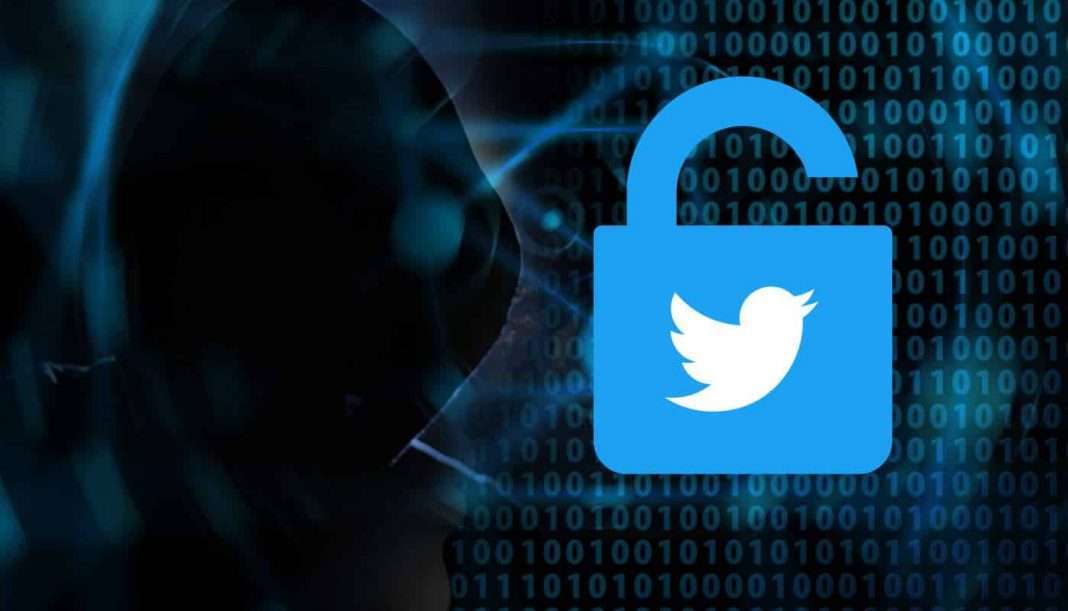 Twitter withdrew its suspension of AAVE head Stani Kulechov on Friday, after his brief removal from the platform was widely criticized.

Kulechov’s account was indefinitely suspended this week after the founder joked over joining the company as interim CEO, in light of Tesla boss Elon Musk’s recent acquisition of the platform. Responses to the tweet seemed to indicate that users were largely aware it was a joke.

Kulechov doubled down on the joke his return, tweeting that he is back as “interim CEO” of Twitter.

A slew of users spoke out against the ban, criticizing the apparent hypocrisy of pushing for freedom of speech while banning what appeared to be a clear joke. Criticisms were levelled against Musk, as well as current Twitter CEO Parag Agrawal.

Hey @paraga, @elonmusk, @jackyou guys talk about #FreeSpeech all day and you’ve suspended one of the best #web3 founders’ account for a funny joke.

Stani is an entrepreneur who created a Twitter competitor. He got banned yesterday from Twitter for making what was obviously a joke.

Some users blamed Twitter’s existing policies against misinformation, which they expect Musk to rectify with his takeover.

AAVE founder doubles down on joke

Kulechov tweeted that he had returned as the interim CEO of Twitter after the suspension was lifted.

Kulechov, who is the founder of DeFi platform AAVE, recently launched a Web3 competitor to Twitter, called Lens Protocol.