2 reasons why ADA is plummeting 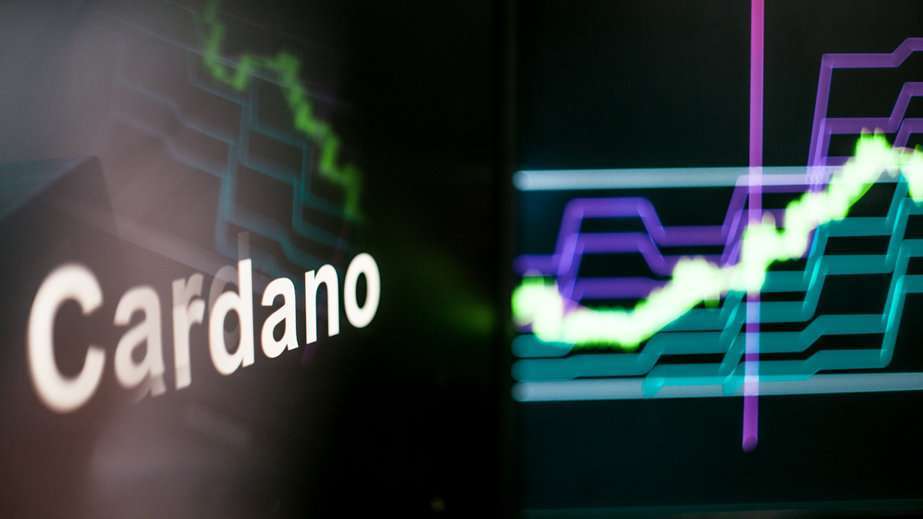 Cardano price crashed hard on Monday as it approached its all-time low. ADA dropped to a low of $0.4372, which was the lowest point since May 4th of this year. This is a remarkable crash considering that the coin was trading at $3 in 2022.

Why is Cardano crashing?

There are two main reasons why Cardano price has crashed sharply in the past few months. First, the decline is mostly in line with the performance of other digital currencies. This decline is therefore because of the changing macro conditions around the world and the lingering risk of a global recession.

Recent data showed that the American consumer is hurting as inflation surges. The headline consumer price index (CPI) surged to 8.6% in May this year. This was the highest increase since December 1981 and was a sign that inflation has not peaked yet.

Learn more about how to buy Cardano.

Therefore, with the unemployment rate falling, there are concerns that the Federal Reserve will be more aggressive in its rate hikes policies. The bank has already hiked interest rates by 0.75% and hinted that it will deliver more rate hikes this year. The upcoming meeting will start on Tuesday and conclude on Wednesday.

Historically, investors tend to dump high-risk assets in a period when the Fed is hiking and when there are increased worries about a recession. During the weekend, Larry Summers warned that a combination of high interest rates and low unemployment rate always leads to a recession in the long term.

Second, Cardano price has slumped because of the rising worries about its ecosystem. After the Alonzo hard fork last year, Cardano has not been able to attract any leading developers. As a result, its ecosystem is relatively smaller compared to other platforms like Cronos and Tron. More so, DeFi, NFT, and other metaverse ecosystems have been a bit weak recently.

The daily chart shows that the ADA price has been in a strong bearish trend in the past few months. Now, the coin has moved slightly below the important support level at $0.4500, which was the lowest level on May 28th.

The coin also declined below the important level at $0.7450, which was the lowest point on 24th February. Therefore, the path of the least resistance for the coin is significantly lower, with the next key support level being at $0.38.